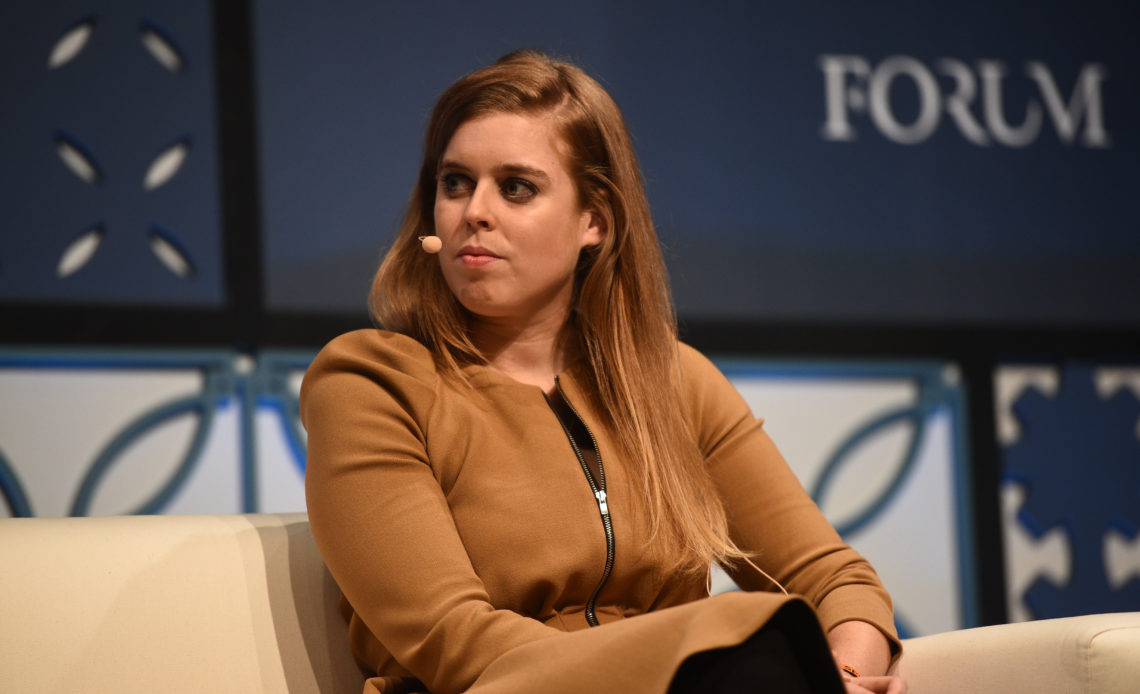 Princess Beatrice buried a time capsule to celebrate a milestone at the Forget Me Not Children’s Hospice, of which she is patron.

During her visit, Princess Beatrice met with children and families supported by Forget Me Not, as well as its staff and volunteers who work tirelessly to provide this support.

Speaking about her involvement with Forget Me Not Children’s Hospice, Princess Beatrice said: “In the last ten years, the charity has supported over 800 families—I am simply lost for words as to the difference that this support has made to so many lives.

“When people ask me why I became the Patron of this amazing charity, I only have to explain how much of an important part of the community Russell House and the charity has become. And how much of a momentous achievement it is for us to be stood here today celebrating ten years of supporting that community.”

Speaking to reporters, Forget Me Not’s Director, Gareth Pierce, said, “Our hope is that one day in the future when this time capsule is discovered, people will get an intriguing taste of what has been a unique year for Forget Me Not—unique because of the pandemic of course.

“But also unprecedented because of the opportunity our 10-year celebrations have given us to reflect on how far we’ve come, how many families have found sanctuary here at Russell House and the difference our support has made to those families. And to recognise how none of this would have been possible without the support of our local communities.”

Forget Me Not Children’s Hospice welcomed Princess Beatrice as its royal patron in 2012 and notes on their official website that her involvement with the children is so pronounced that she “gets cards and paintings from the children, which she will often stick to her refrigerator!”