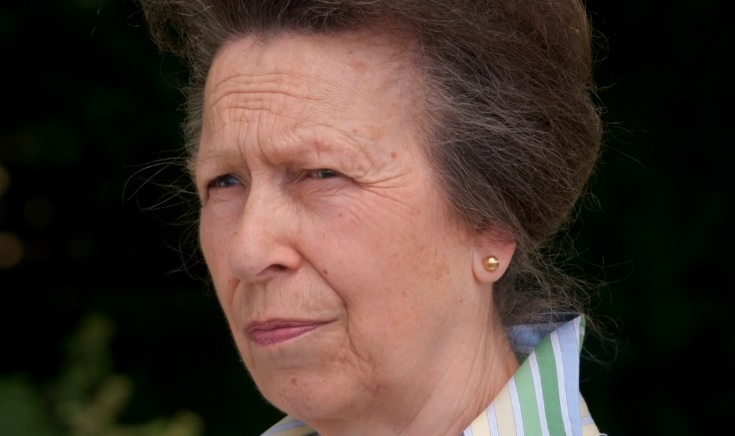 The Princess Royal has lent her name to a charity appeal for unpaid carers to mark her 70th birthday.

Princess Anne, who is President of Carers Trust, has helped launch Her Royal Highness The Princess Royal Respite Fund For Carers, which will aim to support approximately 30,000 unpaid carers over the next three years with £3 million in donations from major donors, corporate supporters, trusts, foundations and members of the public.

The Respite Fund was officially launched this week, and according to the Carers Trust website, “The need for properly funded respite breaks for carers has never been more urgent. These respite breaks are not holidays – they are a basic necessity, helping unpaid carers recharge and re-energise so they can continue their caring role.

“But all too often, it’s impossible for unpaid carers to find, or pay for, replacement care so they can take that break – even if it’s for just a few hours.”

Princess Anne released a message of support at its online launch, saying: “As President of Carers Trust, I am delighted with this new initiative. It will raise funds for something I know to be incredibly important for carers—being able to take a break. Taking a break may sound a simple thing. But during my 30-year involvement with Carers Trust, one thing has always struck me when speaking to carers. And that is the importance they attach to having some time out from caring and what a difference it can make to their health and wellbeing.”

The coronavirus pandemic has exacerbated carer burnout, according to the Carers Trust, even though before the pandemic, two-thirds of unpaid carers were regularly providing support over 50 hours each week, and lockdown added to the strain, with many talking about “being ‘burnt out’ and ‘at breaking point’ due to the constant need to provide round-the-clock-care.”

“As most of us begin to emerge from months of lockdown, many unpaid carers will be staying at home to continue providing round-the-clock care for a loved one without the prospect of even the smallest break,” said Chair of Carers Trust Board of Trustees, John McLean.

“They need our support right now, and that is why Carers Trust is launching the Respite Fund—so we can support more carers to have time to themselves and the breaks they both need and deserve. On behalf of my fellow colleagues and trustees, I would like to thank Her Royal Highness for her unstinting support which has made the Respite Fund possible.”