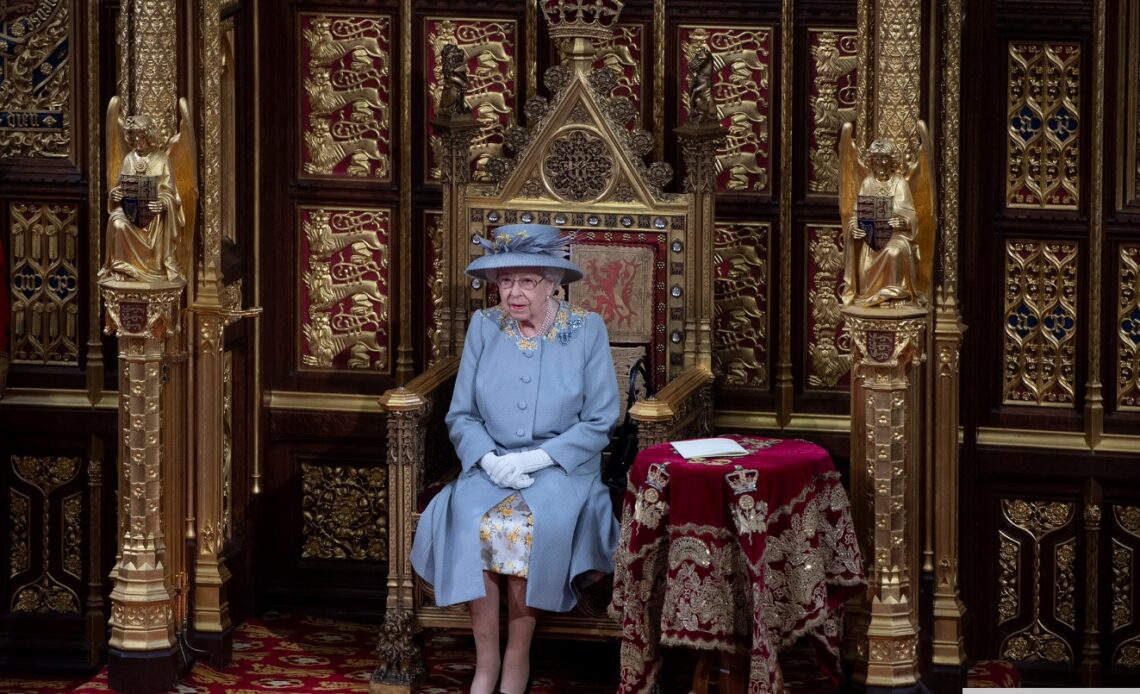 The Duke of Cambridge will accompany his father, the Prince of Wales, at the State Opening of Parliament on Tuesday.

On Monday evening, Buckingham Palace revealed that The Queen had reluctantly decided to withdraw from the ceremonial occasion due to ‘episodic mobility problems.’

Prince William will attend the event as a Counsellor Of State – a senior member of The Royal Family who can act on behalf of the monarch.

This will be the first time in 59 years that Her Majesty will miss the State Opening held at the Palace of Westminster.

A Buckingham Palace spokesperson said: “The Queen continues to experience episodic mobility problems, and in consultation with her doctors has reluctantly decided that she will not attend the State Opening of Parliament.

“At Her Majesty’s request, and with the agreement of the relevant authorities, The Prince of Wales will read The Queen’s speech on Her Majesty’s behalf, with The Duke of Cambridge also in attendance.”

With the government’s blessing, Prince Charles will deliver The Queen’s Speech from the House of Lords with Prince William at his side.

The last time the monarch missed the occasion was in 1963 when she was pregnant with Prince Edward.

Her Majesty’s withdrawal from the event has sparked fresh concerns about her wellbeing ahead of the Platinum Jubilee celebrations in four weeks time.

It is hoped that the monarch will be able to attend some of the celebrations across the four day festivities, but it is likely Her Majesty will decide which events to attend each morning.