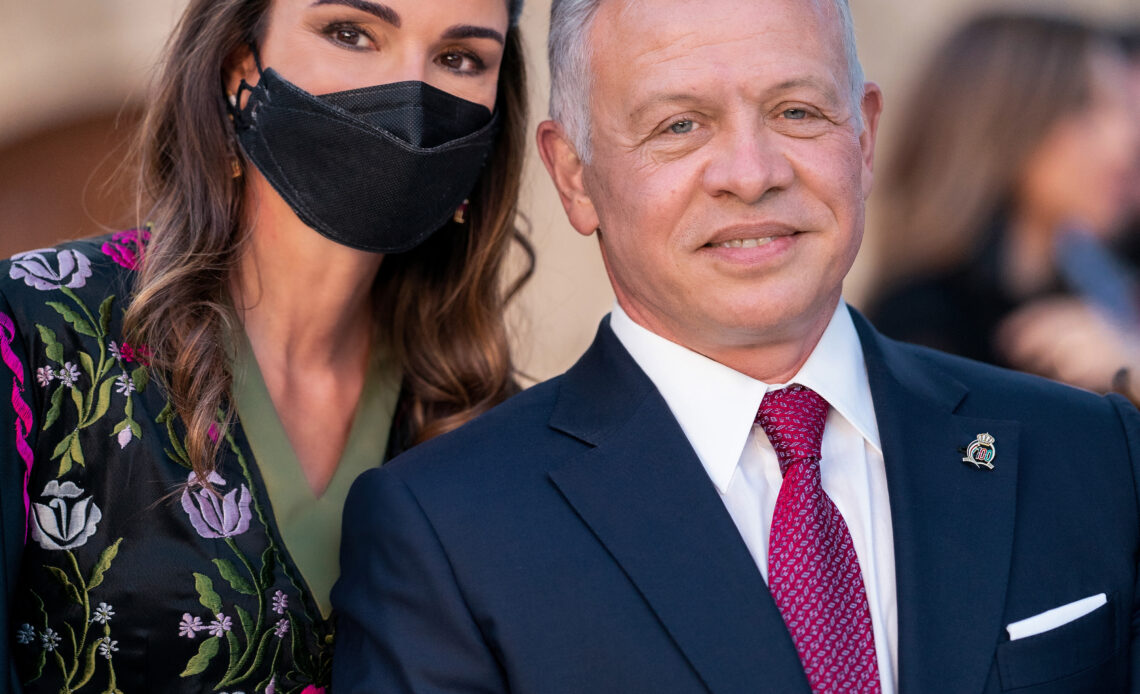 King Abdullah and Queen Rania are set to receive the prestigious Path for Peace award during a ceremony in New York City.

The event will take place on the evening of Monday, 9 May and will coincide with King Abdullah’s working visit to the United States.

The Path for Peace Award is a product of the homonym foundation, which is affiliated with the Permanent Observer Mission of the Holy See to the United Nations. Essentially, this means that this prize is an indirect emanation of the Vatican.

The prize is awarded to people or entities whose work has been appreciated for the promotion of interfaith dialogue and humanitarian efforts.

Specifically, the foundation stated that they chose King Abdullah and Queen Rania for this honour “in appreciation of Their Majesties’ role in promoting interfaith harmony and dialogue, as well as bolstering prospects for peace, and Jordan’s humanitarian efforts to host refugees.”

Jordan has long been seen as an oasis of stability in an area of the world where there is a permanent ongoing conflict, making the country a favourite destination for refugees from all over the Middle East and some parts of the African continent.

This award ceremony comes as King Abdullah is in the United States on a working visit that started on Friday, 6 May and will continue with a visit to Washington, where it is unclear whether or not he will meet with President Biden.

His Majesty began his visit in Florida, where he discussed the increasing security threats in Jordan’s area (the most recent being an attack in Egypt that killed several military and law enforcement personnel), as well as the need to strengthen defence ties between the two nations.

His stop in New York will be mainly marked by the awards ceremony but will also include a meeting with a group of Jordanian expatriates working in the physics and medical sector, as well as a dialogue with Christian leaders to reaffirm the need to protect the Christian population in the Arab world – yet another example of why the Path for Peace Foundation decided to award him the prize.