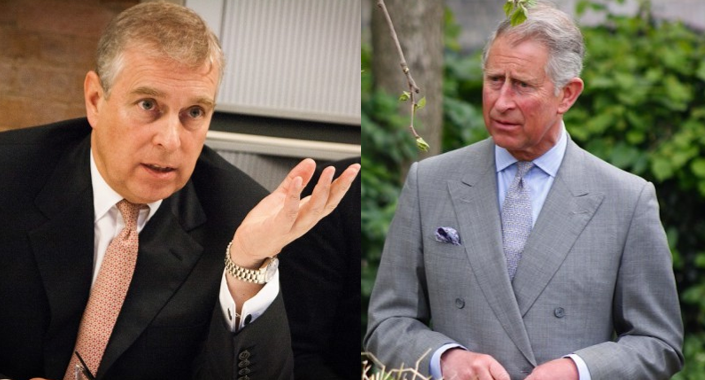 The Prince of Wales has been announced as the new Patron of the Royal Philharmonic Orchestra.

In a statement shared by the RPO Tuesday afternoon, Prince Charles joins the Orchestra ahead of its 75th anniversary season this autumn and will help them rebuild the arts and music scene in the UK following the third pandemic lockdown.

Williams continued, saying that the Orchestra has been “hard at work for some months, shaping a bold strategy for our concert, community engagement, inclusion and education programmes to enrich communities when it matters most; we aim to help people and businesses to rebuild after the long, dark months of lockdown.”

The Orchestra revealed its three goals for its 75th anniversary season and how Prince Charles is poised to help them achieve these goals. The Orchestra’s plans to be inclusive and reach a broader audience through touring; to represent British arts in the aftermath of Brexit; and education, social mobility and opportunities for young people to perform, are all platforms in which The Prince of Wales takes a keen interest.

Prince Charles’s appointment as the Orchestra’s new Patron coincides with the appointment of Vasily Petrenko as the new Music Director, which, according to Williams, means that the Orchestra “is well placed to lead the resurgence and spread the joy of orchestral music in a post-COVID world.”

Previously, The Duke of York had been the Orchestra’s Patron, however, following his interview with Newsnight, he stepped down from royal duties and cut ties with several of his patronages.