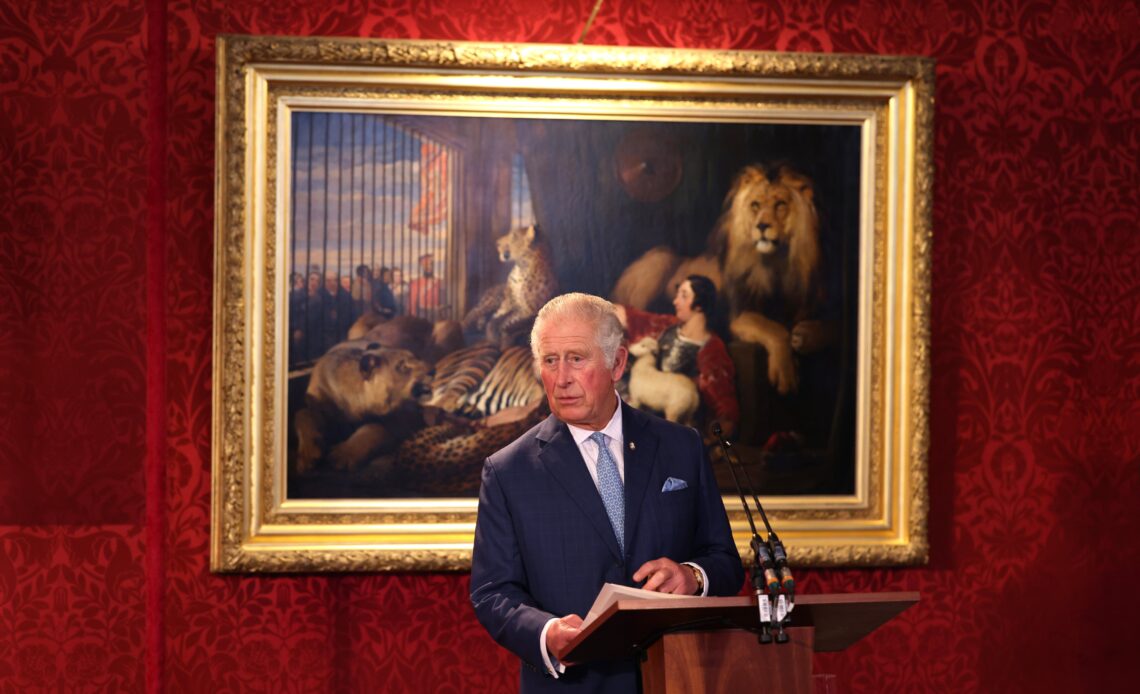 The Prince of Wales has commissioned seven portraits of Holocaust survivors that will hang at the Queen’s Gallery at Buckingham Palace in a bid to remind the world to push for a future “where hope is victorious over despair and love triumphs over hate.”

The seven portraits will hang in Buckingham Palace from 27 January—Holocaust Memorial Day—as part of an exhibition called ‘Seven Portraits: Surviving the Holocaust.’

Prince Charles reportedly first commissioned the project in March 2020 and arranged for seven painters to sit with the survivors, who are all now in their 90s and who all live in Britain.

In a statement released on Wednesday, Prince Charles said: “As the number of Holocaust survivors sadly, but inevitably, declines, my abiding hope is that this special collection will act as a further guiding light for our society, reminding us not only of history’s darkest days, but of humanity’s interconnectedness as we strive to create a better world for our children, grandchildren and generations as yet unborn; one where hope is victorious over despair and love triumphs over hate.”

A special BBC2 documentary, Survivors: Portraits of the Holocaust, will air in February and trace the project. Prince Charles sat down for an interview to discuss the paintings.

“Holocaust survivors endured the very worst,” said Karen Pollock, the Chief Executive of the Holocaust Educational Trust, in a statement. “To survive the concentration and death camps and 77 years later see their portraits displayed in Buckingham Palace is very special indeed and a poignant and fitting testament to their lasting contribution to this country.”

She added: “HRH The Prince of Wales has long been a true supporter of Holocaust education and remembrance, and we could not be more grateful and indebted to him for the work he continues to do to ensure that the Holocaust holds a central place in British history and memory.”

‘Seven Portraits: Surviving the Holocaust’ will be on display at Buckingham Palace from 27 January to 13 February and then at the Palace of Holyroodhouse from 17 March to 6 June.