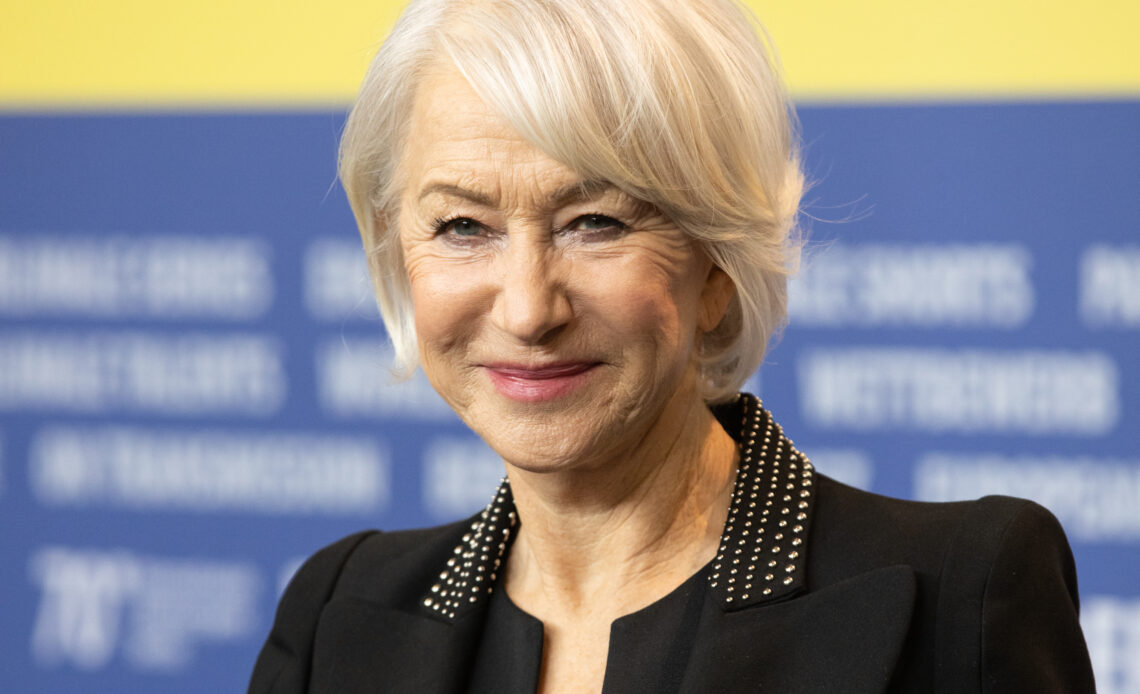 Mirren, 73, played Queen Elizabeth in ‘The Queen’ (2006), ultimately winning her the best actress Oscar at the 2007 Academy Awards. She hilariously quipped in her acceptance speech; “Elizabeth Windsor has maintained her dignity, her sense of duty and her hairstyle.” It is clear Mirren captures The Queen’s dedication and her steadfastness during the turbulent era where the film is set.

Starring in one of the most expensive royal dramas ever produced, Claire Foy has been showered with praise and awards for her portrayal of The Queen in the early days of her reign. Netflix’s creation ‘The Crown’ also saw the likes of Matt Smith and Victoria Hamilton undertake the roles of some of Britain’s most formidable royal figures.

British actress Olivia Colman took over from Foy as a slightly elder Queen Elizabeth for seasons three and four of ‘The Crown’. Her performance was met with admiration from fans who were originally sceptical about another actress taking on the mantle. Colman is not new to royal roles, as she also recently played Queen Anne in ‘The Favourite’. This film follows the latter years of Queen Anne’s difficult life after the death of her husband and those of her fifteen children. The role won her an Oscar for Best Actress.

Alex Jennings is a British actor who is very well known for playing several major royal roles on both stage and screen. The actor first played Prince Charles in ‘The Queen’ (2005); he then went on to play King Leopold in ‘Victoria’ and, most recently undertook the role of the exiled Duke of Windsor in ‘The Crown’.

The glamorous presentation of the first years of Queen Victoria’s reign seen in ‘Young Victoria’ (2009) is a true period masterpiece. Emily Blunt plays the title role with Rupert Friend playing the German Prince Albert. Whilst no awards were won for acting, it was described as “visually stunning and gloriously romantic” by Grazia magazine.

Much like Emily Blunt, Jenna Coleman also plays a young Queen Victoria in the ITV adaptation of ‘Victoria’ (2016-present). Her interpretation heavily focuses on the beginning of Victoria’s reign and the battles she faced against her mother’s advisor Sir John Conroy and other parliamentarians who doubted Victoria’s abilities as a young woman to run a powerful country, such as Great Britain.

A role that won Colin Firth the best actor Oscar at the 2011 Academy Awards, ‘The Kings Speech’ is an incredible movie that brutally depicts the struggles that King George VI faced before kingship was unjustly forced upon him due to the abdication of his brother.

Carter played Queen Elizabeth, The Queen Mother in ‘The Kings Speech’ alongside Colin Firth. The actress expertly navigates her character’s ever-growing presence in the royal sphere after Edward VIII’s abdication of 1936. Most recently, Bonham Carter played the Queen Mother’s youngest daughter, Princess Margaret, in seasons three and four of ‘The Crown’. The actress expertly captured Margaret’s pain and anguish at her failing marriage and inability to find a role in the family in the shadow of her sister.

Queen Mary is often an elusive character who typically fades into the background in many royal biopics. In ‘The Crown’ season one, she is brought to life by Dame Eileen Atkins in a way which is haunting to the audience. The pinnacle of the harrowing performance is undoubtedly when the stony-eyed former queen is dressed head to toe in a thick, black veil and carries out a deep curtsey to her 25-year-old granddaughter.

Dame Judi Dench has very notably played Queen Victoria twice in her distinguished career, once in ‘Mrs Brown’ (1997) and for the second time in ‘Victoria and Abdul’ (2017). Dench gave an interview to the New York Post, talking about playing the iconic royal for the second time, she said: “I hadn’t known about this part of her life. John Brown had died. She was lonely and the general business of being in her 80’s was very, very hard for her.”