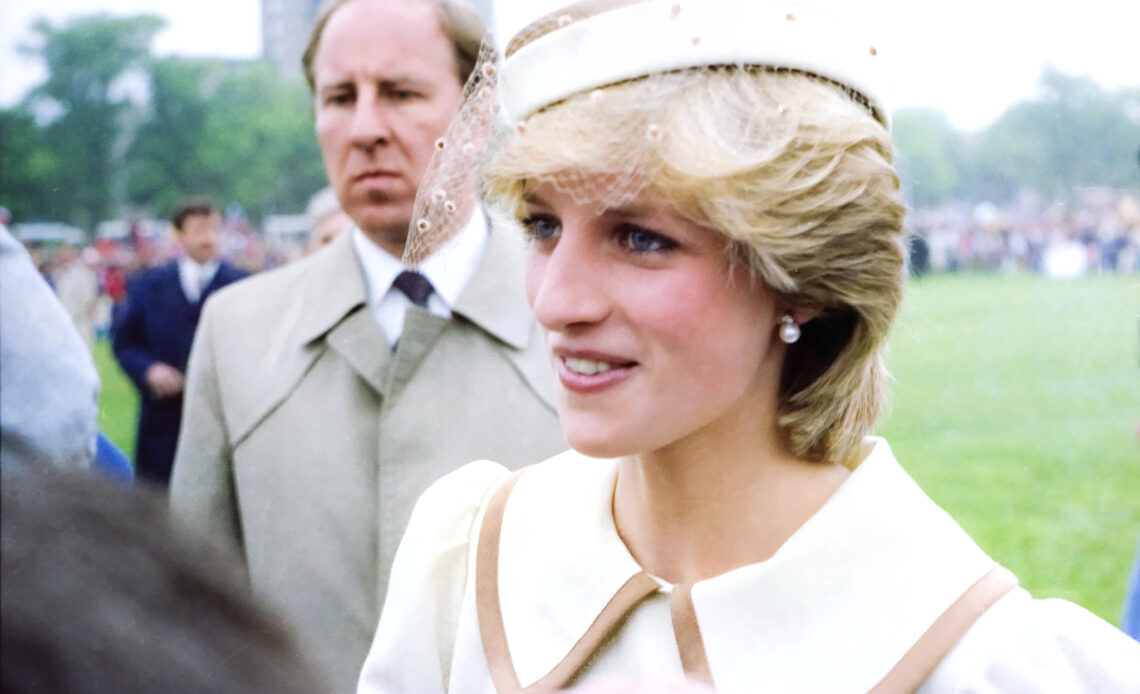 The upcoming biopic set amidst the Wars of the Waleses in the early ‘90s is set to screen at the prestigious Venice Film Festival in September.

Spencer, a film that details a chapter in the life of Diana, Princess of Wales, as her marriage to Prince Charles breaks down, has been a highly-anticipated production since its announcement. Kristen Stewart, an American actress, best known for her role in the Twilight series but who has made a name for herself in indie and European films as of late, will play the titular Diana.

The film is directed by Chilean film director Pablo Larraín, who also directed a highly-acclaimed biopic of Jacqueline Kennedy Onassis (its star, Natalie Portman, garnered several acting nominations for her performance as the former First Lady, culminating in an Oscar nomination) in 2015.

The official plotline of Spencer, from the Internet Movie Database, is: “During her Christmas holidays with the Royal Family at the Sandringham estate in Norfolk, England, Diana decides to leave her marriage to Prince Charles.”

In an interview to promote the film, Stewart said of Diana, “Spencer is a dive inside an emotional imagining of who Diana was at a pivotal turning point in her life. It is a physical assertion of the sum of her parts, which starts with her given name, Spencer. It is a harrowing effort for her to return to herself, as Diana strives to hold onto what the name Spencer means to her.”

Stewart also shared her research process with InStyle magazine, revealing that she was reading biographies and working with a dialect coach to perfect the accent, saying: “It’s one of the saddest stories to exist ever, and I don’t want to just play Diana — I want to know her implicitly. I haven’t been this excited about playing a part, by the way, in so long.”

The Venice Film Festival runs from 1-11 September and is often a precursor of the awards season; it is considered as one of the top three film festivals in the world alongside Cannes and the Berlin International Film Festival.

Spencer currently does not have an anticipated release date or a trailer, though it is likely to be released later this fall or winter.