Who is Princess Michael of Kent? 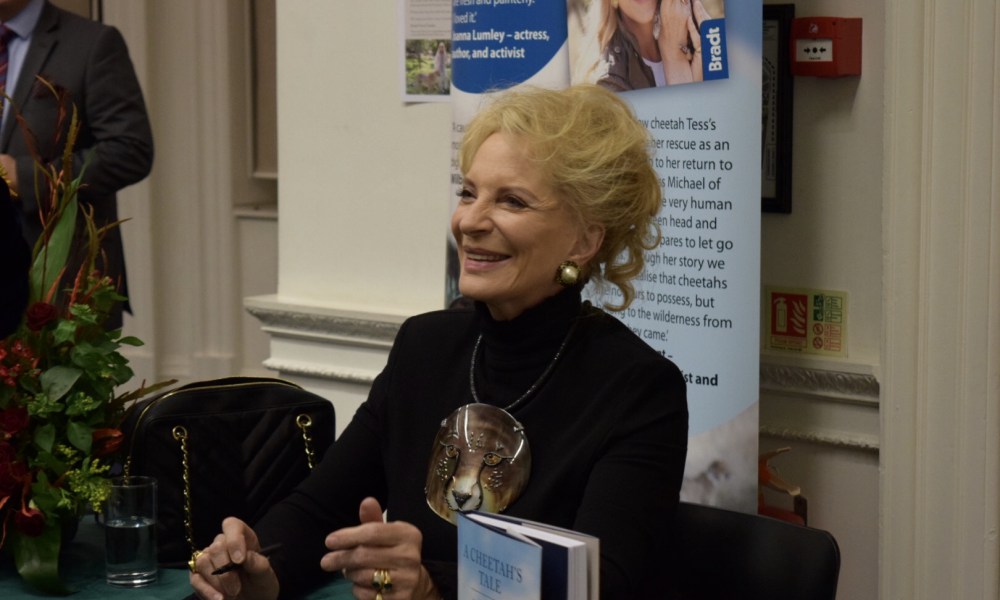 Today we’ll explore the life of Princess Michael of Kent. She is the wife of Prince Michael and was born Baroness Marie Christine von Reibnitz in Sudetenland (now in the Czech Republic) on 15 January 1945.

Through her mother’s line, Princess Michael is distantly related to Catherine de Medici, Queen of France to Henry II, and Diane de Poitiers, his mistress.

Princess Michael’s father was a member of the Nazi Party and served in the SS during the Second World War. After the war ended, she lived in Australia, Mozambique, and Austria for a time, but returned to London to further her studies.

Princess Michael was married to Thomas Troubridge, an English banker that she met in Germany on a boar hunt. They were married in 1971, but separated in 1973 and divorced in 1977. The marriage was annulled in 1978, and there was no issue.

In 1978, Princess Michael married her second husband, Prince Michael of Kent, in Vienna, Austria. They were later blessed in a Roman Catholic ceremony in 1983.

She is styled as Princess Michael of Kent, taking on the feminine form of her husband’s title. As she is not a royal in her own right, she was not entitled to be styled Princess Marie Christine at the time of her wedding.

Given that she is Catholic, this meant that Prince Michael had to renounce his rights to the throne.

In 2015, he was reinstated when the Act of Succession was updated to declare that absolute primogeniture (first-born child instead of first-born son) would determine succession, removed the disqualification of those marrying Catholics, and removed the necessity of the Sovereign approving all marriages (now limited to the first six in line to the throne). Prince Michael is currently 45th in line to the throne.

As Lord Frederick and Lady Gabriella were raised in the Church of England, they retained their succession rights from birth.

Princess Michael worked as an interior designer before her marriage to Prince Michael and owned her own company called Szapar Designs. She has written five books, both fiction, and non-fiction. In 1986, she published her first book, Crowned in a Far Country: Portraits of Eight Royal Brides; and followed up with Cupid and the King (1991), The Serpent and the Moon: Two Rivals for the Love of a Renaissance King (2004), The Queen of Four Kingdoms (2013), and Agnès Sorel: Mistress of Beauty (2014).

She is not without controversy, though, and has made controversial statements about topics including animal rights and Prince Harry’s infamous Nazi-themed Halloween costume in 2005.

Princess Michael, per the Royal Family’s official website, is involved with 45 charities and organisations, and her portfolio includes charities involved in animal and wildlife trusts, the arts, and health and welfare.

Princess Michael lives with her husband at Kensington Palace, and from 2008 onward, pay their own rent on the five-bedroom apartment (the Queen previously granted them a grace-and-favour apartment, but when the cost of rent was made public, the outcry was too great and they began paying it themselves).

The Royal Couple receives no allowance from the Privy Purse, and do not usually carry out engagements on behalf of the Queen. They have however been called upon in the past to represent Her Majesty overseas, and they attend family events.