ICYMI: A special father and son moment from the royal visit to Army Rehabilitation Centre 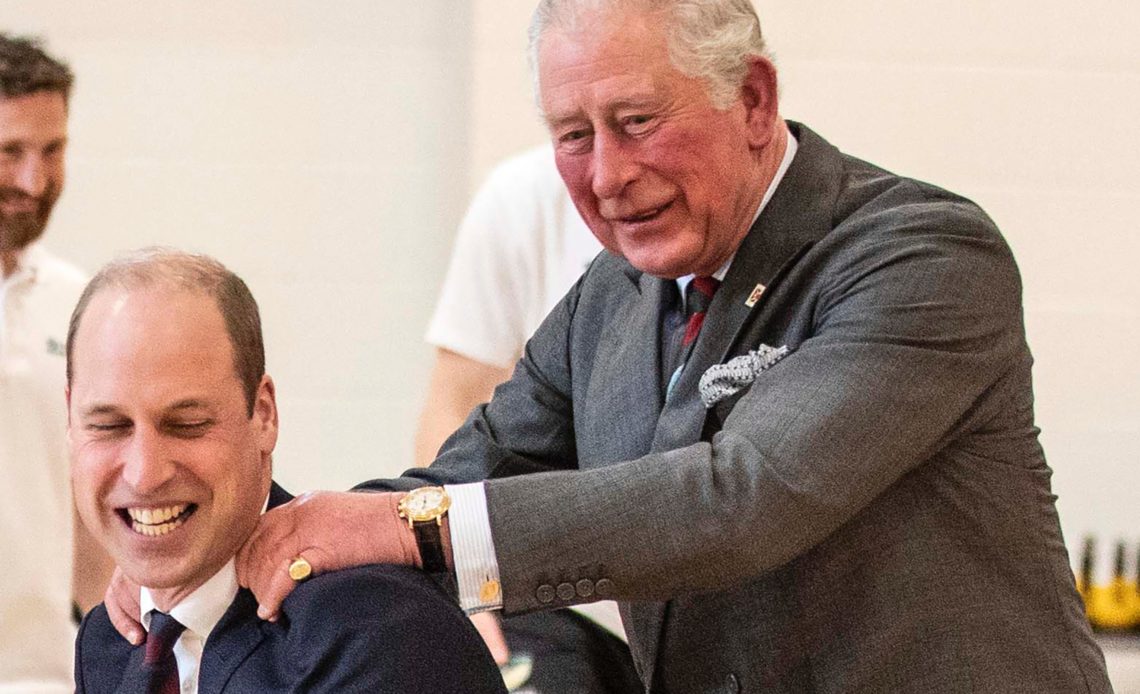 On Tuesday, Prince Charles and his wife, the Duchess of Cornwall joined the Duke and Duchess of Cambridge for a rare joint appearance at the Defence Medical Rehabilitation Centre in Nottinghamshire.

While they were working, that didn’t stop Charles and his son, William from having some fun.

With a little help from Charles, Prince William tried his hand in a game of wheelchair basketball. The special moment was shared on William and Kate’s official Instagram. The video showed William throwing multiple shots while Charles stood on behind as his cheerleader.

During the visit, the two couples met with patients and staff at DMRC Stanford Hall. The centre works in helping rehabilitate some of the most seriously injured members of the Armed Forces while also helping to return those who are injured in the course of training to work.

While the centre works on physical rehabilitation, they also focus on supporting the mental health of patients as it is a key part of the recovery process.

Some ways in which patients work on their mental health include gardening, woodworking in the workshop and working on other practical skills that help one gain more confidence and learn new skills.

The statue of Hawkins was unveiled in February 2018 to mark the centenary of the Representation of the People Act 1918. That act giving all men and some women the right to vote.

To read more about Charles and Camilla’s visit to Leicester, you can read that here.