The Duke of Gloucester tests positive for COVID-19 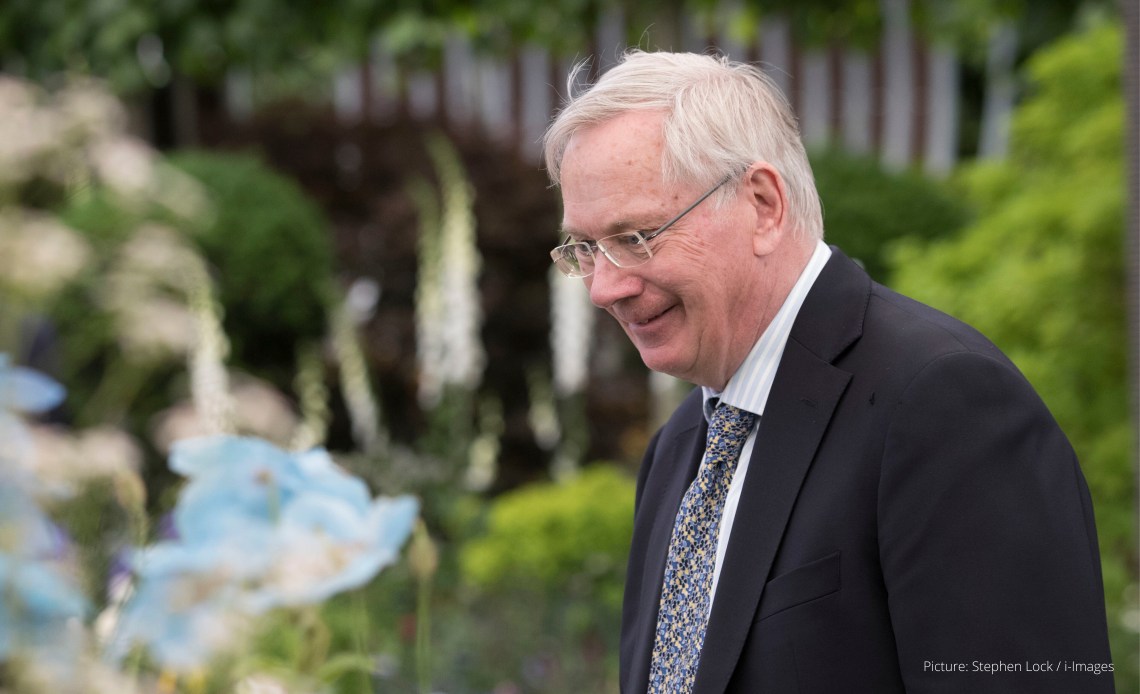 The Duke of Gloucester has tested positive for Covid-19.

In line with government guidance, the 77-year-old is isolating at his home whilst he recovers.

As such, neither he or the Duchess will attend the Commonwealth Day service at Westminster Abbey next Monday.

A more notable absence at the service on Monday will be The Queen who has also been comfirmed as not being able to attend.

In a short statement, Buckingham Palace confirmed that the Prince of Wales will lead the Royal Family at the service. The Duchess of Cornwall and the Duke and Duchess of Cambridge will also be present along with Princess Alexandra.

No reason for The Queen’s decision to miss the service was given.

In a statement, the Palace said: ”After discussing arrangements with the Royal Household, The Queen has asked the Prince of Wales to represent Her Majesty at the Commonwealth Service at Westminster Abbey on Monday.

“The Queen will continue with other planned engagements, including in person audiences, in the week ahead.”