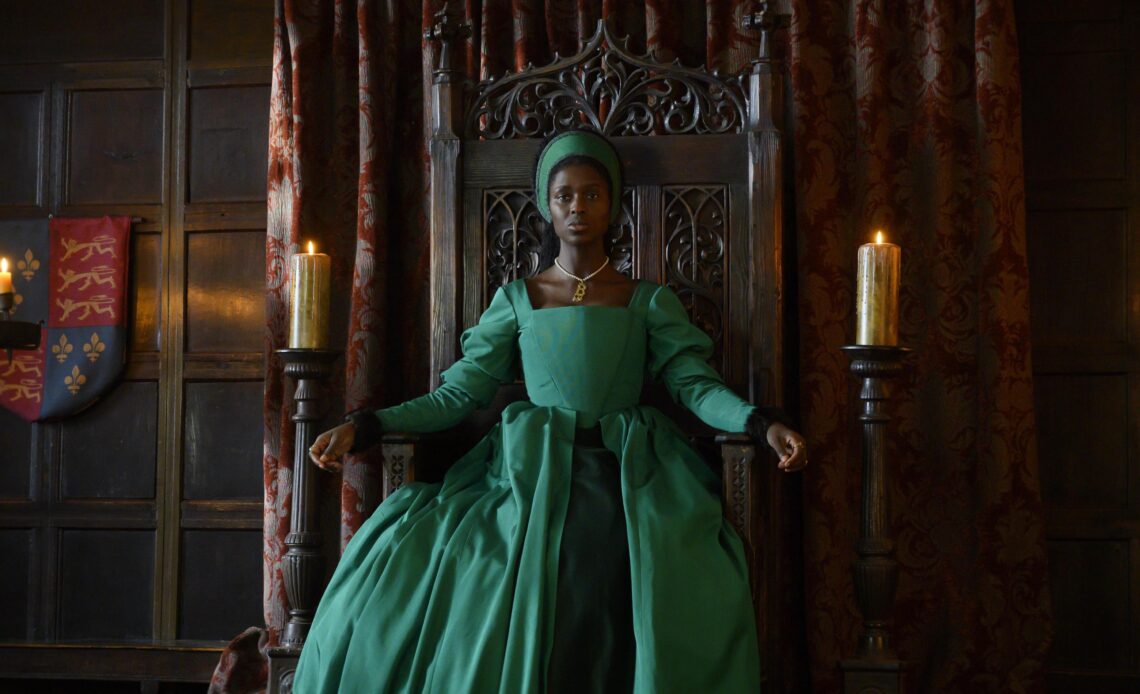 Channel 5 has released the first trailer for its upcoming miniseries, Anne Boleyn. The trailer gives a look at the period drama inspired by the historical figure who is trying to bear a son as an heir to the throne. While it is unclear what parts of her story will be told, we do see Boleyn in her final days as she prepares for her execution, ordered by her husband, Henry VIII. We also know the series is set in Anne’s final five months prior to her execution in 1536.

Starring Game of Thrones’ Mark Stanley as Henry VIII and The Last Ship’s Jodie Turner-Smith as Anne, the three-part series is described as a “psychological thriller” telling the story of the doomed queen from her own perspective for the first time.

The synopsis of the programme reads: “Because history is written by the victors, we have never heard her side of the story. This series will take you inside her mind and follow events from her perspective. Anne openly dares to see herself as the King’s equal. She sees a future in which her daughter – a female! – could rule. She refuses to fall in line. But these are dangerous attributes in the Tudor court – a competitive world riddled with misogyny and machismo.”

The series was written by newcomer Eve Hedderwick Turner and is directed by Lynsey Miller whose previous works include Deadwater Fell, and The Boy with the Topknot. Starring along Turner-Smith and Stanley, viewers will also see Paapa Essiedu, Amanda Burton, Thalissa Teixeira, Barry Ward, and Hamilton’s Jamael Westman.

“This project re-frames her story as a propulsive psychological thriller, told from a new perspective, with top talent like Jodie Turner-Smith attached, said Ben Frow, the Channel 5 commissioner. “It was simply too irresistible to say no to.”

The programme is scheduled to air on Channel 5 later this month. Sony Pictures Television is co-financing the project to distribute it internationally.