Diana’s wedding dress to go on show at Kensington Palace 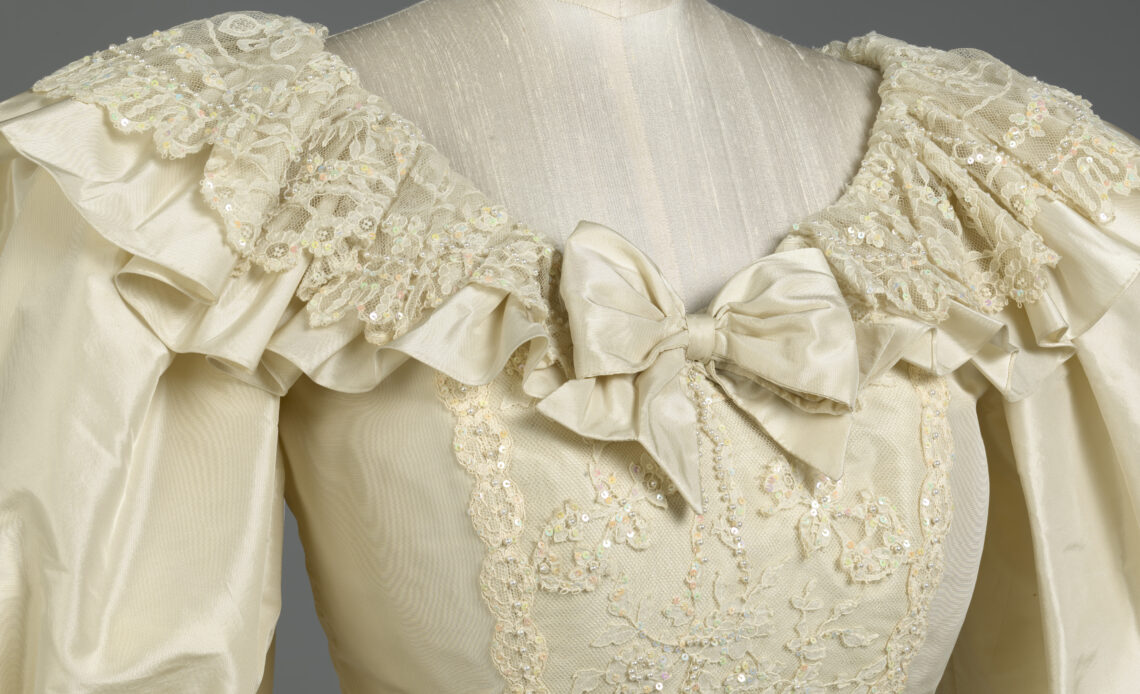 The wedding dress worn by Diana, Princess of Wales is to go on show at Kensington Palace. Diana’s famous gown will be the centrepiece of an exhibition taking place at her former home in the summer she would have marked her 60th birthday.

The dress, designed by David and Elizabeth Emmanuel, is part of a new event called ‘Royal Style in the Making’ which will examine the relationship between royals and the designers whose creations help shape their public image. Gowns from three generations of royal women will feature as will art work and items from the archives of some of the most famous royal designers of the 20th century, some of them never seen before.

Diana’s wedding dress is being loaned by permission of The Duke of Cambridge and The Duke of Sussex who will both be at Kensington Palace this summer for the unveiling of a statue of their mother on the sixtieth anniversary of her birth. This July also marks forty years since the then Lady Diana Spencer married The Prince of Wales at St. Paul’s Cathedral, London.

The exhibition, which opens on June 3rd 2021, will also feature a rare moment of royal fashion preparation. A toile, or full size working pattern, of the Coronation gown worn in 1937 by Queen Elizabeth, later the Queen Mother, will also go on show, just one part of the work put into the dress by favourite royal designer, Madame Handley-Seymour.

‘Royal Style in the Making’ is at Kensington Palace between June 3rd 2021 and January 2nd 2022. Admission to the exhibition is included in the price of entry to Kensington Palace. The palace reopens to the public on May 26th 2021 with social distancing measures in place.

Diana’s wedding dress is one of dozens of royal marriage gowns featured in our new anthology, Royal Weddings: A Collection from Royal Central. You can buy it in ebook and paperback at Amazon.