Diana, 60 Years: The church where Diana was christened 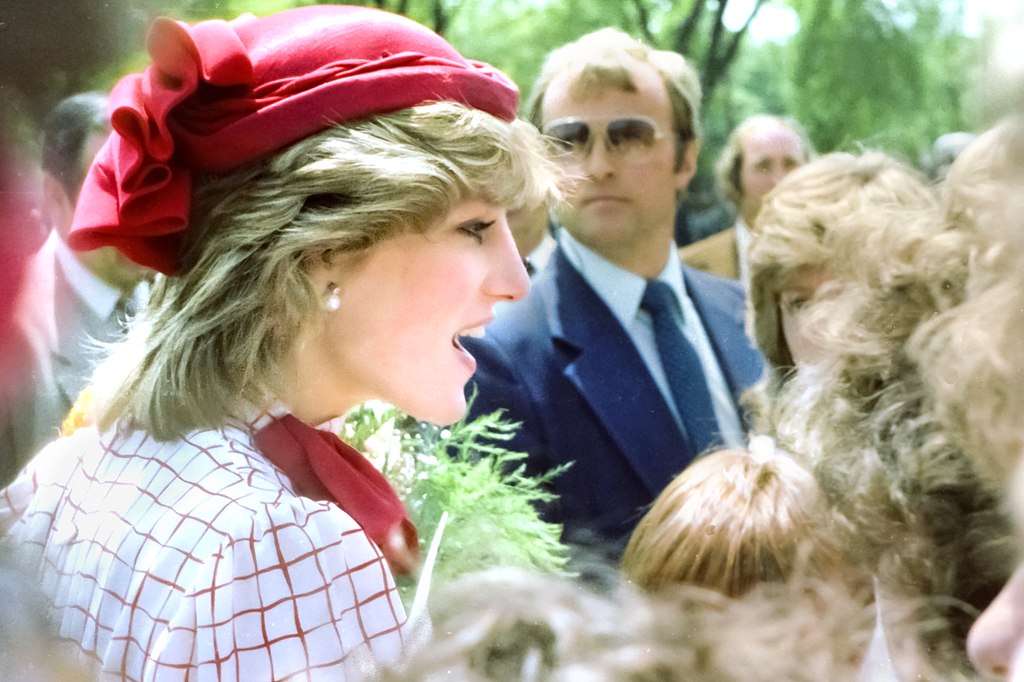 Diana, Princess of Wales, was born on this day in 1961. On 30 August of that year, she was christened in St Mary Magdalene Church at Sandringham, a place of worship that has enjoyed a long relationship with the Royal Family she would later join.

Let’s take a look at the history of this historic church.

St Mary Magdalene Church in Sandringham is listed as a Grade II building, meaning that it is an important building that has more than special interest. It is made of carrstone, and is considered to be one of the finest buildings in the UK that uses the material.

Its links to the Royal Family date back centuries. It was built in the 16th century and restored in the late 1800s, and was first used as a place of worship by Queen Victoria, which has continued to the present day.

According to the Sandringham Estate website, Queen Alexandra (consort of King Edward VII, who reigned between 1901 and 1910) was presented with design elements inspired by her late husband, including “the sumptuously decorated chancel with its carved angels frames the silver altar and reredos” and “the silver pulpit and a silver 17th-century Spanish processional cross.”

The church also boasts a Florentine marble font, a 9th century Greek font, and stained glass that dates from the 16th century onward. It is open for worship to members of the Sandringham Estate, and can be toured by the public when visiting the Estate.

But aside from regular worship, St Mary Magdalene Church has also been the site of significant royal christenings, including that of Diana.

Diana spent her early years at Park House on the Sandringham Estate, as the residence had been let to her father, who had once served as Equerry to both King George VI and Queen Elizabeth II. In 1975, he became the 8th Earl Spencer.

Diana’s early life was spent on the periphery of the Royal Family: she and Prince Andrew were playmates, and her grandparents had also been involved in court life for generations. It was this closeness that led to her christening at St Mary Magdalene Church on 30 August 1961.

In addition to Diana, several other members of both the British and the Norwegian Royal Family have been christened at St Mary Magdalene Church including: King George VI, King Olav V of Norway, Princess Charlotte of Cambridge, Princess Eugenie, Mary, Princess Royal and Countess of Harewood, and Prince John.

Prince John, the youngest son of King George V and Queen Mary is also buried at the Church, while King George VI’s body was placed there for two days prior to his laying in state at Westminster Hall in 1952 (he passed away at Sandringham on 6 February of that year).

Today, the church is most famous at Christmastime, when The Queen and members of her family attend services on Christmas morning and then meet with the gathered crowds afterwards.