Details about The Duke of Edinburgh’s funeral released 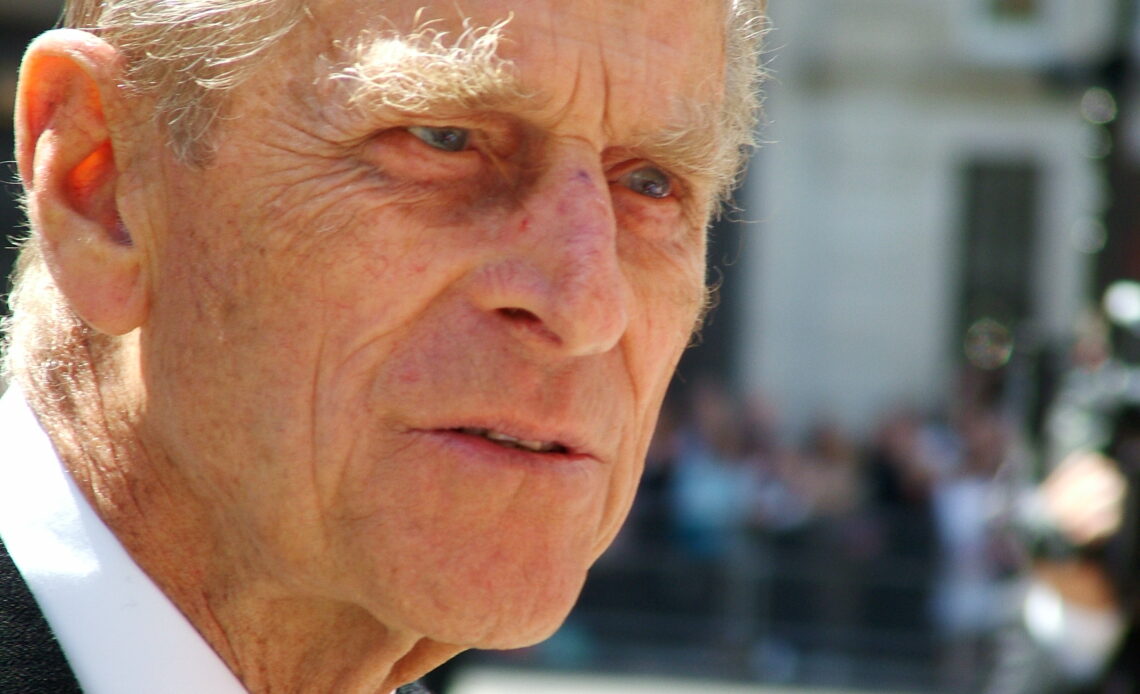 Buckingham Palace has announced that the Duke of Edinburgh’s funeral will be on Saturday 17 April at 3 PM.

The service will take place at Windsor Castle, taking into account the current COVID regulations. This means that there will be no public procession.

The coffin will be transported to St George’s Chapel at Windsor Castle in a Land Rover designed with the help of the Duke of Edinburgh. Pallbearers will be drawn from the Royal Marines and air stations close to the Duke who served with distinction in the Second World War. At 2.40 PM the coffin will be brought out from the state entrance to allow those in the quadrangle to pay their respects.

The coffin will then be taken in procession to the West Steps while the Curfew Tower bell tolls. This will take about eight minutes. The band of the Grenadier Guards and military chiefs will accompany the procession, to reflect the duke’s close relationship with the services. The Royal Marines will then take the coffin from the Land Rover and carry it up the steps, alongside Household Cavalry pipers. They will pause at exactly 3 PM for a national minute of silence.

The service inside the chapel will only be for the Royal Family and the Duke’s private secretary.

Under COVID regulations funerals are limited to 30 guests, although the military personnel will be excluded from this as they are on duty. The coffin will be draped with the Duke of Edinburgh’s personal standard, and will also carry his naval cap, sword and a wreath of fresh flowers. At the end of the service, the coffin will be lowered into the Royal Vault, where it will stay until the death of Her Majesty, whereupon they will be buried together.

The event will be televised live.