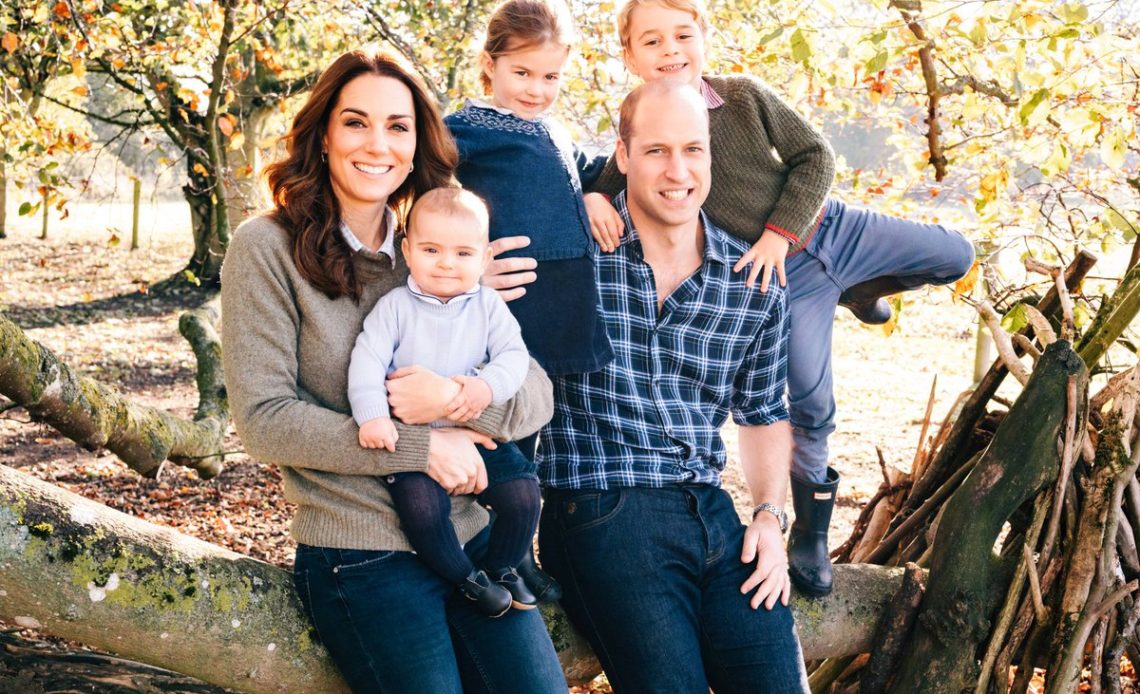 The Duke and Duchess of Cambridge made a sad announcement on their Instagram account Sunday afternoon: their family dog Lupo has died.

Sharing an image of the dog, William and Kate added a personal caption: “Very sadly last weekend our dear dog, Lupo, passed away. He has been at the heart of our family for the past nine years and we will miss him so much.” The royal couple signed the caption “W & C.”

Lupo was an English Cocker Spaniel bred from Ella, the Middleton Family dog owned by Mike and Carole. He was born around Christmas 2011 and was given to William and Kate as their first family pet.

Over the years, Lupo has been featured in several key family portraits. In Prince George’s first official photos taken shortly after his birth in July 2013, Lupo can be seen sitting next to William. The next year, he featured in a photograph with William, Kate and Prince George at Kensington Palace released before the royal trio went on a tour of Australia and New Zealand.

Most recently, Lupo starred in Prince George’s birthday portrait in 2016, sharing an ice cream cone with the three-year-old Prince.

A post shared by The Beautiful Cambridge Family (@the_cambridge_family_)

Rumour has it, though the royal couple have never confirmed it, that Lupo helped choose Prince George’s name. A rumour states that William and Kate wrote down the baby names they liked on cards and placed them on the floor. Lupo allegedly selected George, and the couple used the name for their firstborn.

Lupo was first pictured in Anglesey, Wales, on a walk with William and Kate in January 2012, and his name was revealed the following month by Kate during a visit to Rose Hill Primary School in Oxford.

The Duchess, who’d been given a toy dog by a student, said that she would name it after her dog, Lupo. Royal aides later confirmed that Lupo’s name had been chosen simply because William and Kate liked it, but there is speculation that it may be tied to Kate’s grandmother’s family name Lupton: their family crest featured a wolf and wolf in Italian is ‘lupo.’

Lupo was the star of a series of children’s books by author Abi King, The Adventures of a Royal Dog published between 2014 and 2016. There are four books in the series: Lupo and the Secret of Windsor Castle; Lupo and the Curse at Buckingham Palace; Lupo and the Thief at the Tower of London; and Lupo and the Labyrinth of the Lost Pirate of Kensington Palace.

Kate’s brother, James Middleton, who works with dogs and credits his own for helping him through his depression, commented on Lupo’s passing on his Instagram account, writing, “There isn’t much of a rule book on how to grieve for a dog, but I’ve said a prayer, lit a candle and taken Ella (Mum) for a long walk to spend time remembering Lupo.

“Rest in peace Lupo. Tilly & Mini will be waiting for you. You will always be remembered and your legacy will live on forever. Good Boy.”