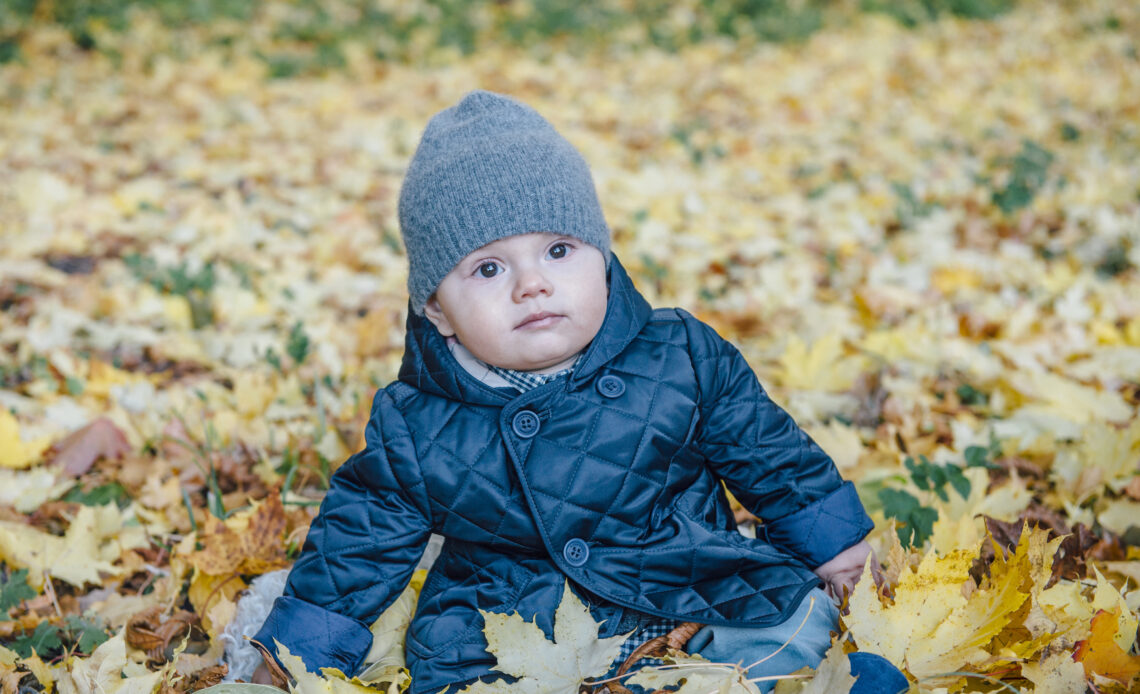 Autumn is here, and just like us, the royals love the season. They have released several images over the years with an autumn theme to the delight of royal fans, and Royal Central takes a look at some of the best autumn-themed royal photos.

The Duke and Duchess of Cambridge have released two family photos that were taken in an autumn setting:

With Prince Christian’s birthday being in October, his birthday photos sometimes feature the autumn colours and settings like in his seventh birthday in 2012 where he was photographed in a hayfield by his mother, Crown Princess Mary.

Princess Märtha Louise has shared lovely images like the one below of her riding her horse with some autumn foliage as the backdrop.

The Swedish Royal Family have released several photos over the years that feature pumpkins, autumn leaves and hay.

A post shared by Princess Madeleine of Sweden (@princess_madeleine_of_sweden)