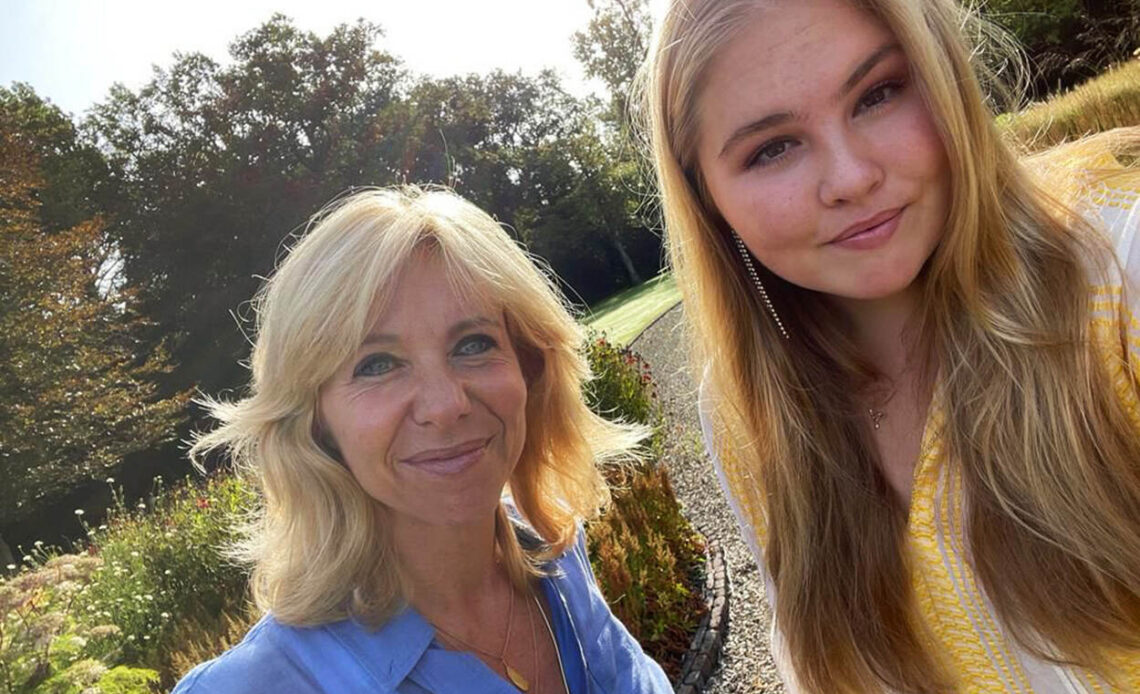 On the occasion of Princess Catharina-Amalia’s 18th birthday, a new book will be published to introduce the future Queen to a broader audience.

Author, comedian and singer Claudia de Breij has written the book, simply called “Amalia”, in cooperation with the Princess. Over the summer of 2021, Claudia and Princess Catharina-Amalia met several times. They spoke about her time at school, her love for music, and what becoming Queen and her future role mean to her. Princess Catharina-Amalia even brought the author to the royal stables to speak about her passion for horses. The book will also contain photos from the Princess’ private archive.

It has become somewhat of a tradition for a book to be published about the future monarchs on their 18th birthday. In 1955, “Portrait of Princess Beatrix” appeared, and in 1985, the book “Alexander” was published. The book about Princess Catharina-Amalia will be published by Pluim and will appear in mid-November. Unfortunately, there have not been any announcements about an English translation.

Princess Catharina-Amalia, who holds the title of Princess of Orange as heir to the Dutch throne, is the eldest of three daughters of King Willem-Alexander of the Netherlands and Queen Máxima. She will turn 18 years old on 7 December 2021 and will automatically assume a seat in the Advisory Division of the Council of State of the Netherlands. She graduated from high school with honours in 2021 and is currently on a gap year.