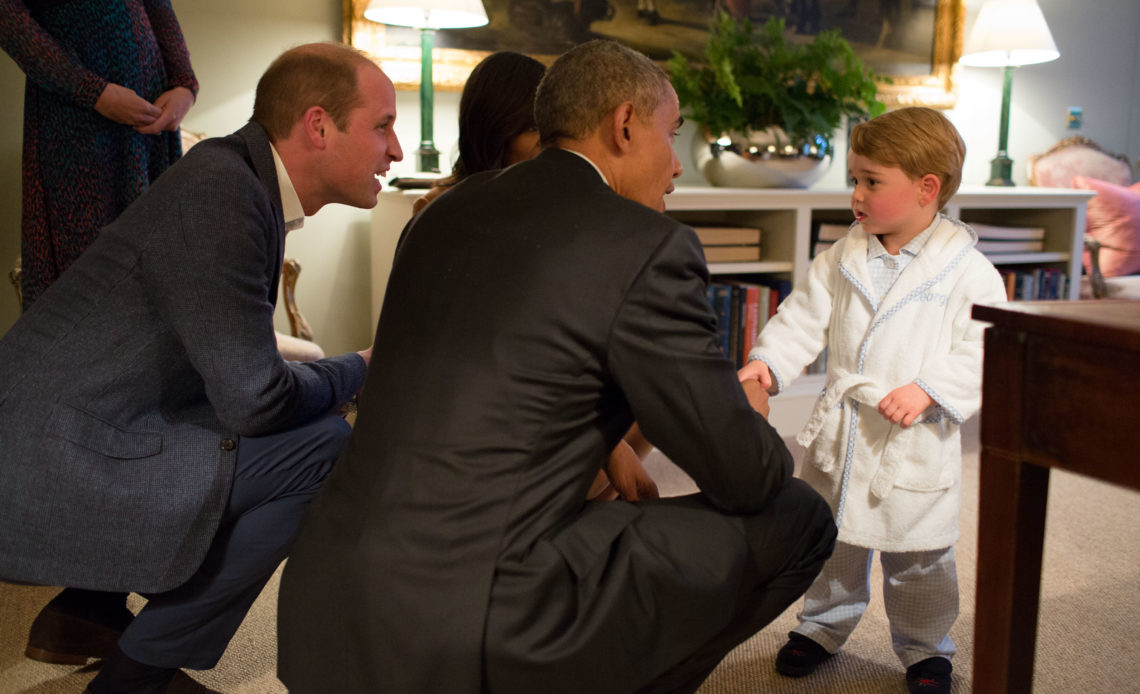 The Duke of Cambridge has received global support for the Earthshot Prize, including backing from two prominent American politicians.

On October 8th 2020, former US President Barack Obama tweeted his support for the Earthshot Prize on Twitter, writing “It’s going to take a lot of big-thinking and innovation to save the one planet we’ve got—and that’s why @KensingtonRoyal’s leadership on climate change can make a real difference.”

Former presidential candidate, Hillary Rodham Clinton, also tweeted her support of the Earthshot Prize, writing “We don’t have any time to lose when it comes to protecting our planet for future generations. Send your biggest, boldest ideas to @kensingtonroyal and @earthshotprize.”

William launched the Earthshot Prize on Thursday, calling it the world’s most prestigious environmental prize that will seek to “incentivise change and help repair our planet over the next ten years,” and promote optimistic solutions for the world’s biggest environmental issues, “highlighting the ability of human ingenuity to bring about change” and inspire action,” per its official website.

The Duke has been working on the Earthshot Prize for the past two years, and had teased it earlier this year before the pandemic struck. Over the next decade, £50 million in prize money will be rewarded to the people, collectives, and organisations with ideas to inspire change in five main categories—protecting and restoring nature, clean air, reviving oceans, building a waste-free world, and fixing the climate.

Every year, five prizes worth £1 million will be awarded; and by 2030, there will be 50 solutions to helping solve environmental problems. Each prize will be awarded by the Earthshot Prize Council, a global coalition of activists, scientists, and other who will be advised by the experts.

“The plan is to really galvanize and bring together the best minds, the best possible solutions, to fixing and tackling some of the world’s greatest environmental challenges,” William said when he announced the Prize. “We’ve got to harness our ingenuity and our ability to invent.”