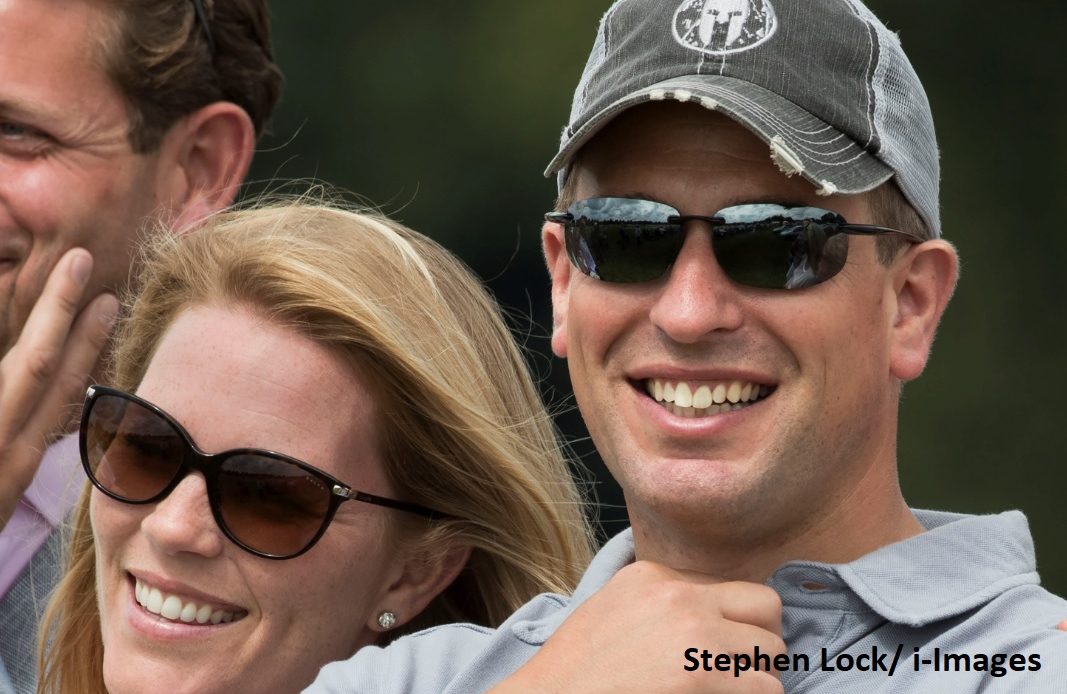 Today marks the 43rd birthday of Peter Phillips. Read on to learn more about the oldest grandchild of Queen Elizabeth II and the Duke of Edinburgh.