Margaret Thatcher & The Queen – What was their relationship like? 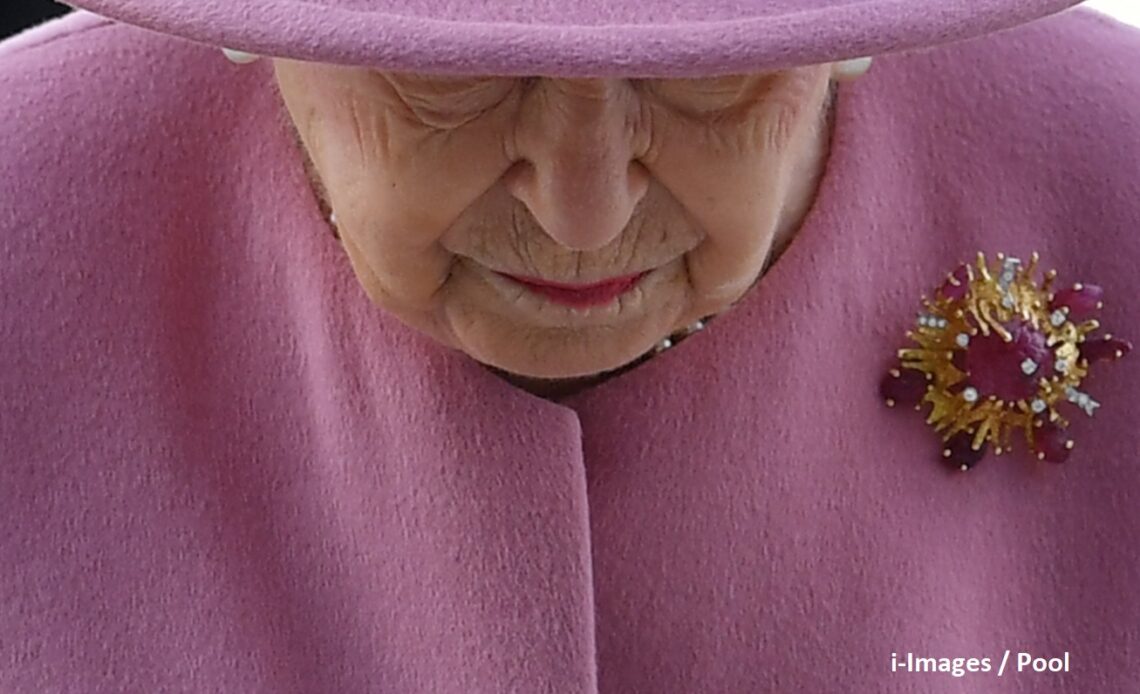 It was May 1979, and Margaret Thatcher had just been elected as Prime Minister of Great Britain. Queen Elizabeth II was 27 years into her reign, and for the first time in history, the country was ruled, at the highest level, entirely by females.

When Elizabeth II acceded to the throne in 1952 at the age of just 25, some thought that this would be the beginning of the end of the male-dominated system – they were right. Margaret Thatcher became the first female Prime Minister in Britain’s history in 1979.

Much is reported about Thatcher’s relationship with our monarch, though not so much is confirmed. We know that Thatcher was incredibly respectful of The Queen. We know this because when Thatcher met The Queen, she curtsied… elaborately. In fact, Thatcher’s curtsey to The Queen was heavily commented on in royal circles, and many say it amused The Queen.

Born only six months apart, The Queen and Thatcher were both impeccably dressed and well-coiffed, equally attached to their ever-present handbags, hard-working and meticulously professional.

In their private audiences, however, the similarities halt and the differences between the woman who occupied the highest office in the land and her Sovereign began to show. The Queen has an incredibly acerbic wit, which is particularly prominent in one-to-one meetings with her; Thatcher on the other hand sometimes struggled to find room for humour in the same way as The Queen. Thatcher’s tendency to, as it would be called in Parliament ‘filibuster’, whereby talking at length on a subject until all that could be, had been drawn out of the topic.

Whereas the two parted company on their approach to management and speech delivery, the two both had deep-rooted beliefs and in truth, greatly respected each other.

There is one famous story of Thatcher getting one of her team to ring up Buckingham Palace in advance of a public appearance of the two together, making sartorial arrangements to prevent the two wearing outfits that clashed. The response Thatcher got from the palace; “Don’t worry. The Queen doesn’t notice what anyone else is wearing.”

After the coup within the Tory party that forced Thatcher’s resignation in November 1990, The Queen showed her respect for Thatcher by quickly awarding her both of the monarch’s most prestigious personal honours, the Order of the Garter and the Order of Merit.

In 2011, Thatcher was invited to the wedding of Prince William and the then Catherine Middleton, though didn’t attend due to her ill health.

The Queen also paid her final respects to the country’s most formidable peacetime Prime Minister at Thatcher’s state funeral at St Paul’s Cathedral on 17 April 2013. This was only the second time The Queen attended a funeral for one of her prime ministers – the first being Winston Churchill, who also received a state funeral.