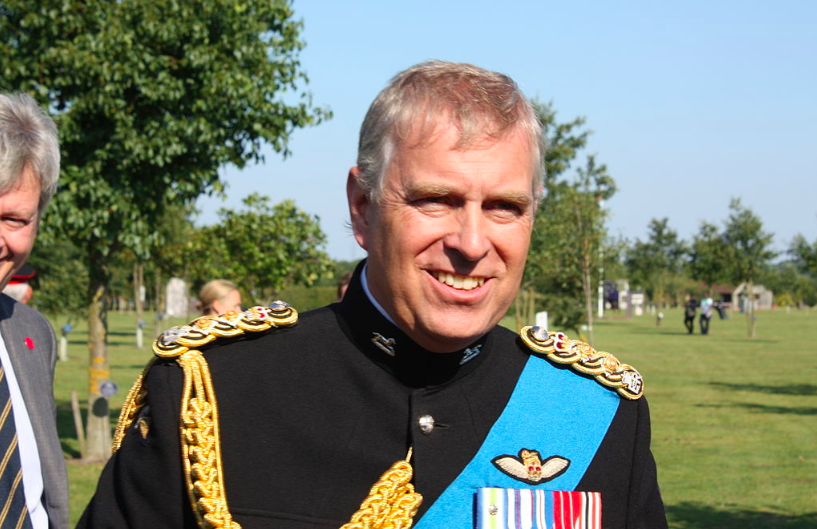 The decision to remove royal patronages and military associations from the Duke of York draws a line over questions about his public royal life. But despite that, a constitutional role and a rather important one remains attached to Andrew. Despite being cut off from the House of Windsor, in extremis he could still play a major part in its future.

The prince remains ninth in line to the throne. He’s far enough removed for the prospect of him becoming king to be all but inconceivable. However, thanks to the Regency Act of 1937, he remains one of just four people who could be called on to carry out a rather important function, that of Counsellor of State.

The function of Counsellor of State was established as a way of filling in for the Monarch, should they be temporarily away from their realm or unwell to an extent that doesn’t amount to full incapacity. They only take on their roles if a full regency is not required.

Under the Regency Act, the first four people in the line of succession who are over the age of 21 can exercise the role. Currently, those four are the Prince of Wales, the Duke of Cambridge, the Duke of Sussex and the Duke of York.

The Counsellors can carry out most functions of the Crown, such as attending Privy Council meetings and signing documents on behalf of the Monarch.

They cannot, however, dissolve Parliament without The Queen’s permission, appoint a Prime Minister, deal with Commonwealth matters or create peerages.

Questions have been raised over several years as to whether the current situation is the best solution. The controversy surrounding Prince Andrew and the decision of Prince Harry to step back as a senior royal have both led to debate as to whether changes to who can exercise the role are urgent.

Until his death in April 2021, the Duke of Edinburgh was also able to act as a Counsellor of State. However, there is no provision for the spouse of the heir to the throne to take on the role even though it has been suggested that the Duchess of Cornwall would be an excellent choice. Given the rapid and far reaching changes in the House of Windsor since 2022 began, it may yet happen. The decision of The Queen to make the Duchess a Lady of the Garter is highly significant and could yet be a signal that further responsibilities are in line for Camilla.

That all remains to be seen. What is certain is that, right now, despite losing his royal role and no longer being able to call himself HRH in an official capacity, the Duke of York could still step in to act on behalf of the Monarch. It is an intriguing conundrum and one it’s hard to see the Royal Family leaving untouched in 2022.