An unusual royal pair joins forces for the environment 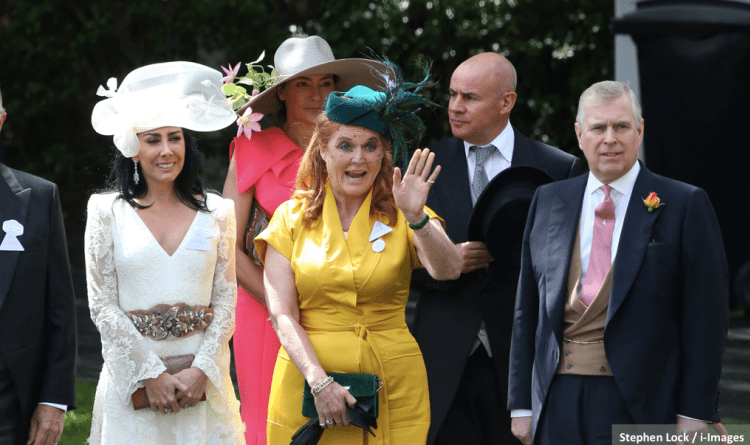 Prince Albert of Monaco met Sarah, Duchess of York, at an award ceremony in Gothenburg, Sweden.

The two royals met on Thursday, 5 May, as the Duchess of York presented the Sovereign Prince of Monaco the Perfect Word Foundation Award for his work in protecting the oceans.

Princesses Beatrice and Eugenie’s mum is Global Ambassador for the Perfect World Foundation and was in charge of announcing the winner of their annual awards in 2021.

His Serene Highness also inaugurated the foundation’s latest programme, Project Ocean, which focuses on the overall restoration of the ocean environment.

The initiative has many sub-projects, including Ghost Net Zero, its newest creation aimed at spreading awareness about the impact of lost fishing equipment, specifically fishing nets, and The Blue Bucket, an initiative that invites everyone to pick up their plastic waste from beaches and water, to increase attention to the devastating consequences it has on marine life.

To conclude the event, Prince Albert released a duck back into the wild. The animal had been rescued by volunteers of The Perfect World Foundation and had been treated by vets for ingestion of plastic waste.

His Serene Highness also planted a tree in the so-called “Attenborough Forest,” an area where anyone can have a tree planted by donating through the foundation’s website. It was named after Sir David Attenborough, one of the world’s most prominent voices in conservation, after he planted the first tree.

The tree planted by the Prince is next to the first tree planted by Sir David Attenborough and will be added to the many trees planted in Gothenburg and in other areas where the project is active all around the world.