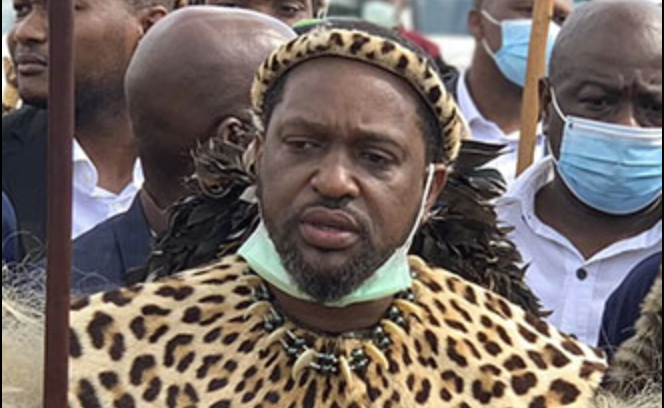 The coronation of Zulu King Misuzulu has been postponed as a court battle begins over who should succeed the late King Goodwill Zwelithini.

The coronation has been indefinitely postponed after Misuzulu put a halt to the ceremonies after devastating floods left 400 people dead.

Prince Mbonisi – the uncle of Misuzulu – has contested his nephew’s right to the throne. The Prince has appealed a court decision dismissing the succession case believing another court may rule in his favour. The case will be appealed to the Supreme Court of Appeal.

The Prince also argued through his attorney that holding the coronation while in such a legal dispute would lead to confusion and credibility questions.

King Goodwill died at the age of 72 on 12 March 2021. He had six wives and 28 children. His Great Wife was Mantfombi Dlamini, the daughter of King Sobhuza II of Swaziland; she was the mother of contested King Misuzulu.

Misuzulu was heir presumptive upon his father’s death and was named as the next monarch on 7 May 2021 through the reading of Queen Mantfombi Dlamini’s Will. The Queen died on 29 April 2021.

His appointment was met with protests from members of the family who have argued it was unconstitutional. The High Court dismissed the case in March 2022, and President Ramaphosa of South Africa has since released a certificate declaring Misuzulu as monarch.