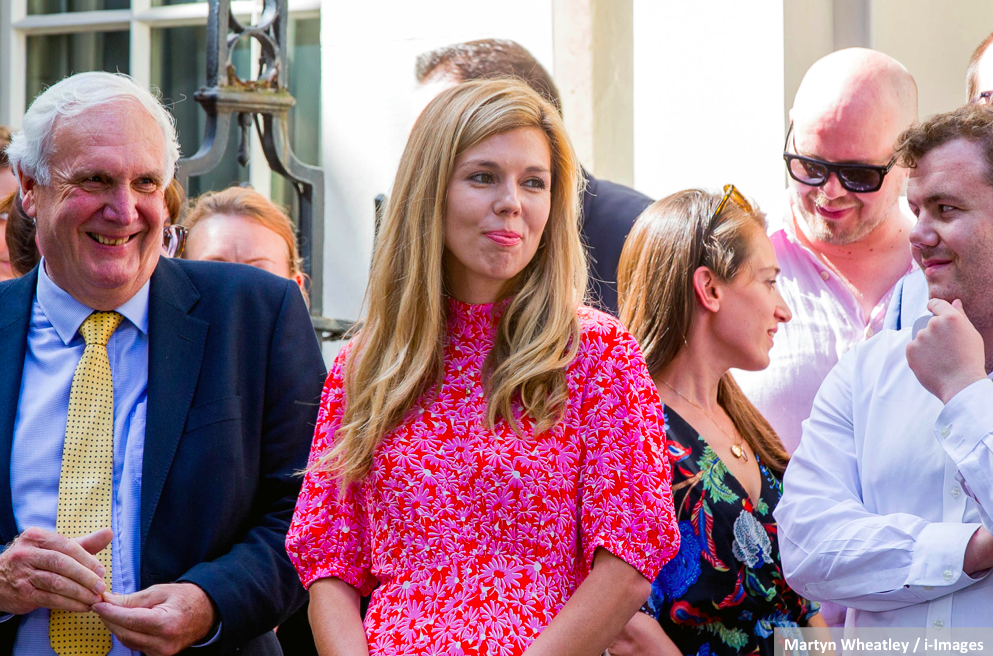 After weeks of speculation, it would now appear that the Prime Minister will be joined by his partner, Carrie Symonds, at Balmoral next month when they meet The Queen.

According to The Sun on Sunday, PM Boris Johnson will be accompanied by his girlfriend, Miss Symonds, for an informal barbecue in the grounds of Balmoral Castle alongside the 93-year-old Monarch.

A source told the newspaper that Miss Symonds is “expected to go” to Scotland with the Prime Minister for his annual visit to The Queen’s Scottish residence.

Following the appointment of Boris Johnson as Prime Minister last month, concerns were raised over whether Miss Symonds would join him at Balmoral.

As per tradition, the monarch extends an invitation to the Prime Minister and their spouse each year to spend a few days each summer at Balmoral.

Miss Symonds lives with the Prime Minister in his flat above No 11 Downing Street, despite Mr Johnson still being married to another woman.

Mr Johnson is in the process of divorcing his estranged wife, Marina Wheeler. However, the decree nisi has not yet been finalised.

It is thought that Miss Symonds will be the first unmarried partner of a Prime Minister to stay at Balmoral with The Queen.

Friends of Mr Johnson and Miss Symonds said that the couple did not wish to put Her Majesty in a difficult position.