Why is the President of France Co-Prince of Andorra? 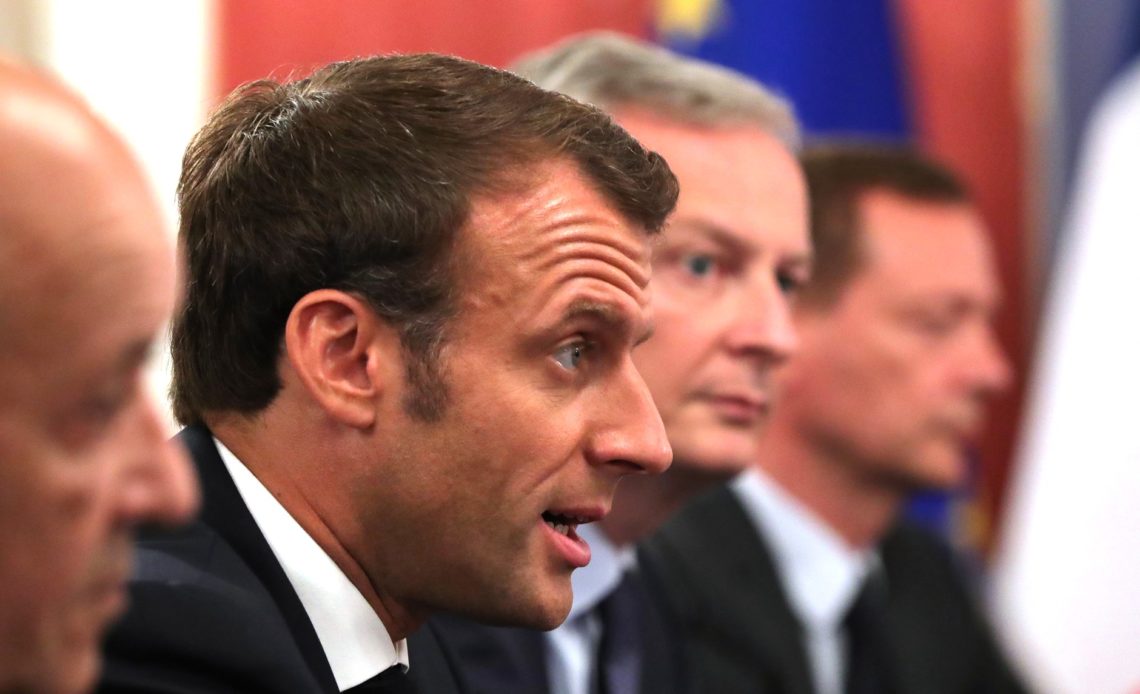 By Kremlin.ru, CC BY 4.0, Wikimedia Commons

The Principality of Andorra, one of the world’s smallest countries, is located between France and Spain in the Pyrenees Mountains. The Principality is one of Europe’s least-known countries, with a population of around 76,000. Andorra is a rare modern example of a political system known as a diarchy, in which two people rule jointly. Other modern examples of a diarchy include Eswatini in Southern Africa and San Marino, a microstate located entirely within Italy.

The President of France, Emmanuel Macron, serves as Co-Prince of Andorra in addition to his duties as French President and is one of the few examples of a democratically elected leader serving in a royal capacity in another country. Since 2003, the other Co-Prince is the Catholic Bishop of Urgell from Spain, Joan-Enric Vives i Sicília. But how did the president and bishop become co-princes of another country? The answer lies in a political arrangement stretching back over seven centuries.

Most historians consider Emperor Charlemagne, the medieval emperor who ruled over much of Europe from 768 to 814, to be the architect of Andorran independence. According to legend, thousands of Andorrans helped the Frankish army win the battle against Moorish invaders. As a sign of appreciation, Charlemagne proclaimed Andorra independent. He is so important to Andorran culture that their national anthem is called “The Great Charlemagne.”‘

After Charlemagne’s death, his grandson Charles II offered Andorra to the Count of Urgell. Andorra eventually passed to the Bishop of Urgell in exchange for land in Cerdanya, a strategically important region bordering many important counties. However, tensions eventually escalated between the Church and the French heirs to the Urgell title. In 1278, an agreement known as paréage ended these hostilities by pronouncing both the Bishop of Urgell and French Count of Foix Co-Princes of Andorra. Since neither Co-Prince lived in Andorra, they were represented by delegates. Eventually, the French part of the title was transferred to the King of France, and many centuries later, to the President of France.

Andorrans lived under this political system from 1278 to 1993. A new Constitution came into effect in 1993 when the people voted to establish a new government, composed of separate executive, legislative, and judicial branches. Executive power was transferred to the Prime Minister of Andorra, even though the Co-Princes are still the heads of state to this day.

Andorra joined the United Nations in 1993 and the Organisation for Security and Co-operation in Europe in 1996. While Andorra is not a member of the European Union, it uses the euro as its official currency as part of a special agreement with the EU.

For more information on The Principality of Andorra, go to https://visitandorra.com/en/.