What tiara will Princess Amalia make her debut in? 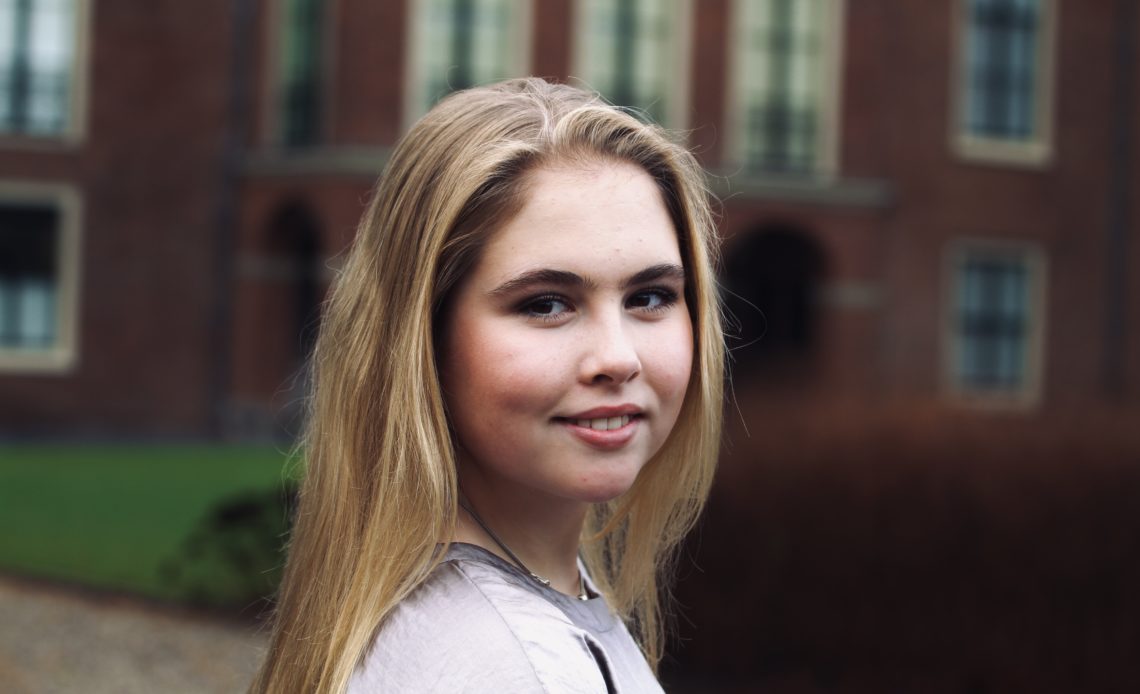 With an invitation to Princess Ingrid Alexandra of Norway’s 18th birthday gala dinner, it’s very likely that we will see the Dutch heir to the throne in her first official tiara. But which one will she choose? She certainly has an excellent collection to pick from!

Her mother’s first tiara moment was a few months before her wedding to the then Prince of Orange. She attended the August 2001 wedding of Crown Prince Haakon of Norway and Mette-Marit Tjessem Høiby and wore the Antique Pearl Tiara without the pearl toppers. It’s a relatively small tiara and would make for a nice debut tiara for her eldest daughter.

Another small tiara that would be suitable is the Dutch Diamond Bandeau, also worn by her mother to a wedding – that of Crown Princess Victoria and Daniel Westling in 2010.

But perhaps Princess Amalia’s taste leans towards something grander. On the occasion of Amalia’s 18th birthday, we were treated to a photo of her trying on a tiara. This was the Mellerio Ruby Parure Tiara.

Perhaps the grand Stuart Tiara would be a bit much for a debut, but Queen Emma’s Diamond Tiara would be perfect for this evening for the future Queen of the Netherlands. This would be my personal pick for Princess Amalia, but we will just have to wait and see which one she chooses!