The mysterious beginnings of a famous queen consort 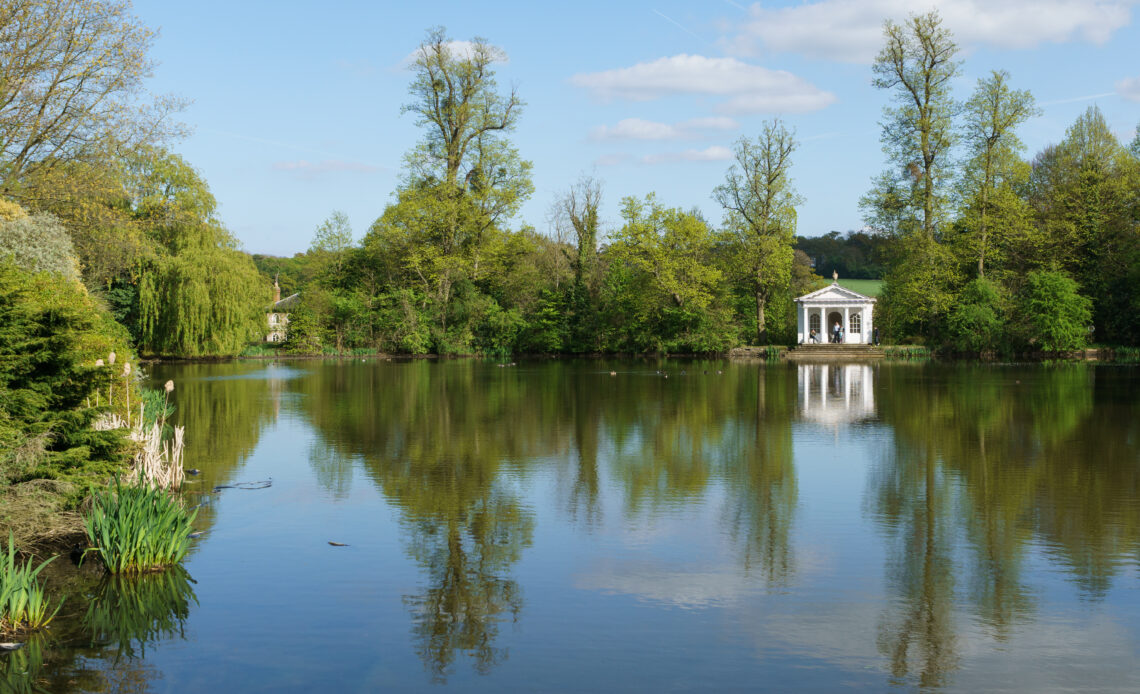 She lived most of her adult life in the spotlight and yet one very basic detail of her story is shrouded in mystery. For no one is really sure exactly where Queen Elizabeth, the Queen Mother was born. And no one did more to get people guessing than the Queen Mum herself.

In 1980, as preparations were under way for her eightieth birthday celebrations, a Clarence House press officer was asked to confirm where the Honourable Elizabeth Angela Marguerite Bowes-Lyon, as she had been in 1900, had arrived. When the Queen Mum was asked, she replied ‘’London’’, the same answer she had given when obtaining a passport in the 1920s. There was one slight problem. Her birth certificate said Hertfordshire.

In fact, it stated quite clearly that the ninth child of Claude and Cecilia Bowes-Lyon, later Earl and Countess of Strathmore, had been born at the family home of St Paul’s Walden Bury, near Hitchin in Hertfordshire. The information was recorded in late September 1900 when Elizabeth’s proud papa had headed to the Hitchin register office and come back with the birth certificate. But this registration had been anything from straightforward which might explain why, decades later, the details written in indelible ink were called into question.

Claude Bowes-Lyon had actually been in Scotland when his daughter was born and didn’t arrive back for several weeks. In fact, he left registering her birth so long that he ended up being fined for not recording the arrival within the forty two days required by law. He was also under pressure from the local vicar to produce a birth certificate in time for little Elizabeth’s christening. It may well be that, flustered into ticking registration off his ‘to do’ list, he just made a mistake. Or that, having been away at the time of the birth, he just assumed his daughter had arrived in the family home as that is where they were all living now.

However, a birth must also be recorded in the area in which it takes place. If Elizabeth had been born in London then Claude would have had to have made the trip to the capital to get that certificate. There is another mystery to take into account. One rumour had it that the future queen had actually been born in a horse drawn ambulance. If that was the case, no one may have known just where the birth had taken place meaning finding the right registration district would be guess work. Whatever the circumstances, what does seem clear is that the Queen Mother’s views on her place of birth differed from those given by her father in September 1900.

There were plenty of local people who were happy to testify years later that it was, in fact, St. Paul’s Walden that could lay claim to be the birthplace of a queen. And in 1937, Elizabeth herself unveiled a plaque in the local church which commemorated her arrival in the area. Yet, in her later years she seemed to confirm more than once that she believed she had begun life in London. The one person who would be really certain, her mother, passed away in 1938. And so the mystery of the Queen Mother’s birthplace can keep us all talking.