The King who was killed by a monkey

Throughout history, many royals have died in brutal and bizarre ways. Royals have been killed in attacks, by illness and by accident. However, only one European royal has ever been murdered by a monkey. That is the Greek King Alexander, who died at 27-years-old in 1920.

Prince Alexander was born in 1893 as the second son of Greece’s King Constantine I and his wife, Queen Sophia, born as Princess of Prussia. Alexander succeeded his father in 1917, during World War I, after the Entente Powers and the followers of Eleftherios Venizelos pushed Constantine I, and his eldest son Crown Prince George, into exile.

The circumstances surrounding the King’s death are strange. Some have claimed that His Majesty was killed with poison, but this theory has, for a long time, been rejected. A monkey killed the King. The story begins on 2 October 1920. King Alexander went for a walk with his dog in the private park belonging to the Tatoi Estate outside of Athens. 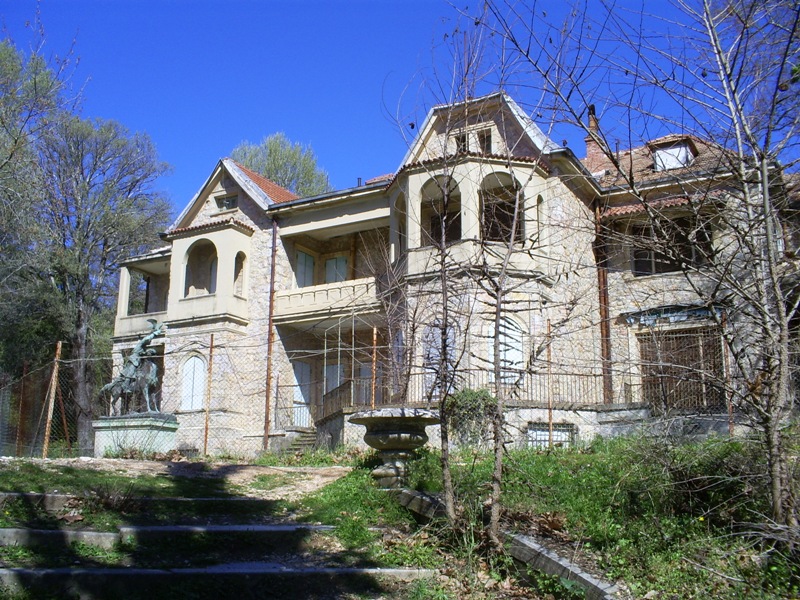 Tatoi Palace is today abandoned. The Greek Royal Family tried to gain ownership of the palace again in 2003, without success. Photo: VASILOFRON via Wikimedia Commons.

A monkey attacked His Majesty’s dog, a German Shepherd named Fritz. The monkey of the breed, Barbary macaque, belonged to someone who worked at the palace. When the King saw this, he ran forward to the fighting animals and tried to separate the two from each other. Then, another monkey came and bit King Alexander on his leg and upper body several times.

When the King’s servants saw this, they came to his aid and managed to chase away the monkeys. King Alexander had two deep bites that were cleansed, and he was sure that the injuries were not serious and did not want the information about the fight and attack to reach the public.

The damage was much more severe than King Alexander believed. That same evening, both bites were infected, and the King developed a serious infection. His Majesty’s doctors considered amputating his leg, but none wished to take responsibility for this if that did not solve the problem. 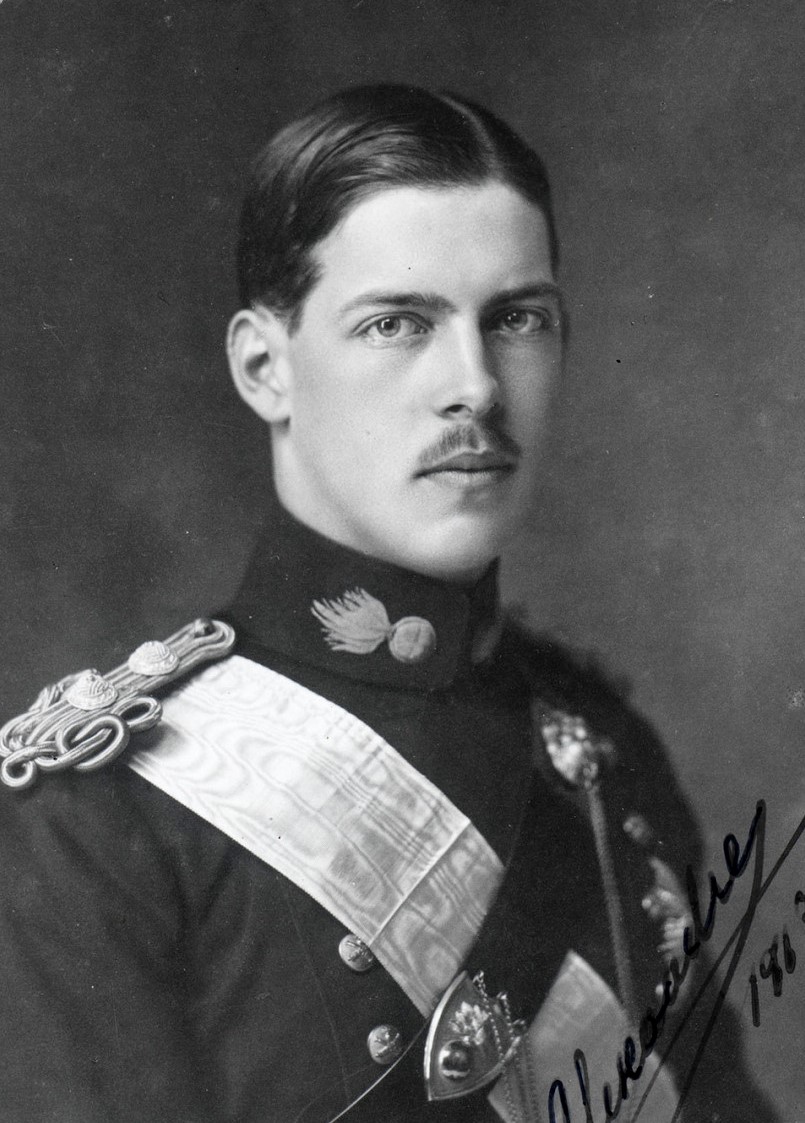 The situation worsened each day without the doctors doing anything special. The infection spread throughout the body, and sadly, it was no longer possible to save King Alexander by a simple amputation. It ended with the death of the King on 25 October – 23 days after the attack.

The sudden death of King Alexander led to questions over the monarchy’s survival in Greece and contributed to the fall of the Venizelist regime. After a referendum, Constantine I, father of King Alexander, was restored as King of Greece.

King Alexander’s only daughter married the last King of Yugoslavia. This makes King Alexander the grandfather of the present Crown Prince Alexander of Serbia. King Alexander is also the uncle of the last Greek monarch, King Constantine II, who is married to Anne-Marie, Queen Margrethe of Denmark’s sister.