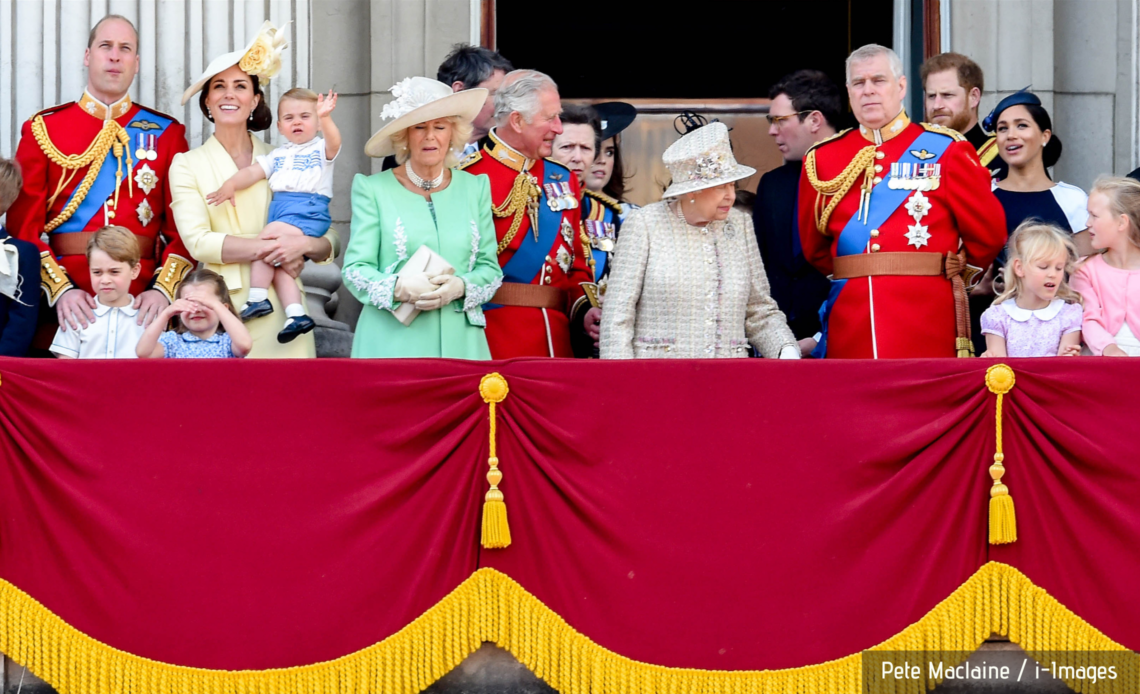 If you turn on the news, you might be mistaken into thinking you are accidentally watching an episode of EastEnders when the latest report about The Royal Family makes it to air. No, Nicholas Witchell is not talking about the latest exploits of the residents of Albert Square, but rather Buckingham Palace.

Just when you think the whole Sussex debacle cannot possibly get any more absurd, new serious allegations of bullying have been made against Meghan by her former chief of staff.

I always try and keep my thoughts on the royals, not least Harry and Meghan, to myself – the last thing we need is another rent-a-gob spouting their uneducated opinion. However, I am so sick of the current situation, I have decided to put pen to paper and outline my thoughts.

These allegations appeared in The Times newspaper on Wednesday. Meghan quickly responded saying the story is an attempt to attack her character.

Like clockwork, Buckingham Palace then released their own statement saying “bullying won’t be tolerated” and their HR department is investigating the claims.

And there we have it – a glorified Jeremy Kyle reboot played out in the media. I just hope the aftercare available to the participants on Kyle’s show will shortly be afforded to the entire nation – we will need it.

2021 marks my eighth year of being a royal reporter, but it is days like this that I wish I went to the bar (both the bar where you become a lawyer and the bar where you forget your troubles). Never before have I been more embarrassed at what has become of the world’s most powerful family.

Now the Trumps are out of the spotlight, The Royal Family have taken their place as the clowns of the world. And make no mistake ‘The Royal Family’ includes all members, not least Harry & Meghan, who are well and truly still associated with the institution for so long as they keep their titles.

‘Never complain, never explain’ was for many years the long-established motto of The Royal Family. The new motto appears to be “always complain, and never explain.”

When you get past the farcical games that are so publicly being played out, you begin to see the royal stories that matter. The Countess of Wessex volunteering at a vaccine centre for example, or our 94-year-old Queen continuing to work from Windsor while her husband of 73 years is seriously ill in hospital.

The Harry and Meghan drama is not funny in the slightest, and despite the intentions of CBS who are due to air the Oprah Winfrey interview on Sunday, it is not entertainment.

The BBC were wise to keep their money in their pockets for the TV rights to Oprah. Only a small minority of people are actually interested in what they have to say, the rest of us are just seriously embarrassed at what has become of the once envied family.

I do hope Oprah will forensically interview Harry and Meghan just as Emily Maitlis did with Prince Andrew. What they say on Sunday will have huge ramifications for the crown, and they should be properly scrutinised.

Once the interview is aired, we can all but hope these silly games will come to an end. If not, who can blame Australia, Jamaica and other Commonwealth countries for wanting to ditch the monarchy? Can anybody honestly say they want to be associated with this mess?