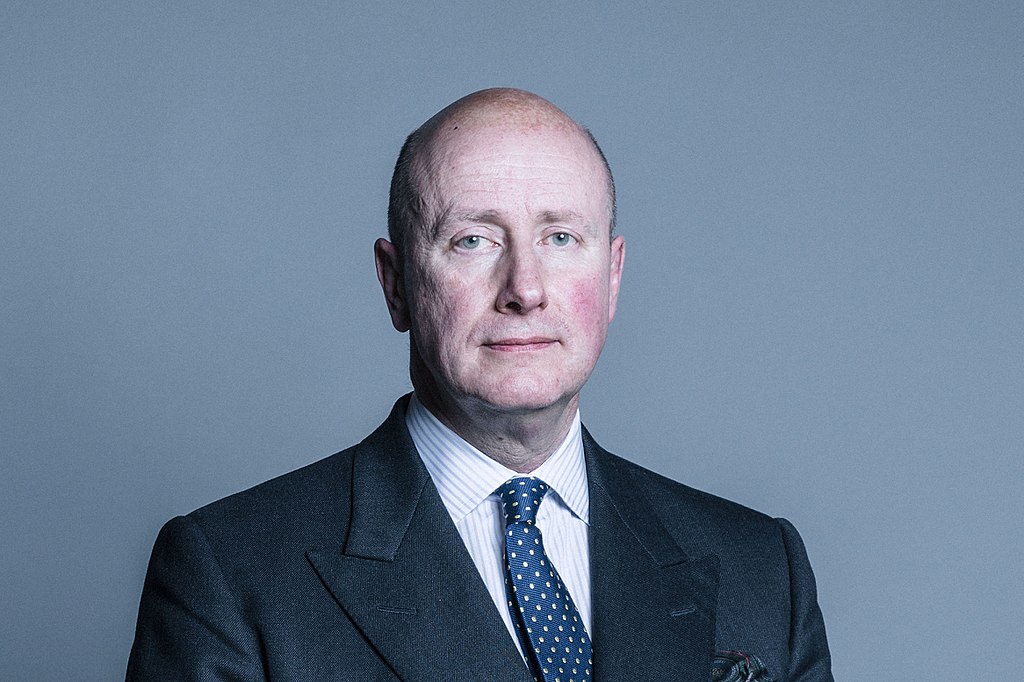 For as long as there has been a monarchy, there has been turbulence with the Royal Household having to deal with a variety of crises that land at their door. The most pressing issue for The Queen, and indeed the entire institution, is the Duke & Duchess of Sussex and the serious allegations they have raised about the workings of the royals.

In my opinion, this situation could have been handled so much better by Buckingham Palace. In recent years, horrific stories have engulfed the palace, not least accusations made by the Duke of York and the so called ‘Megxit’ drama.

Negative press stories are starting to become overwhelming, and it only appears to have become worse in the last few years.

He was known to be straight talking, often telling members of the Royal Family things they wouldn’t like to hear, but should listen to.

It was in July 2017 when Her Majesty’s most trusted aide was forced out of the job by the Prince of Wales and the Duke of York in what the media described as a ‘power struggle.’ at the time.

The power struggle is thought to have centred around the plans that were in place for when Prince Charles turned 70. The heir-to-the-throne wanted a much greater role in preparation of becoming King, however, it is understood Sir Christopher raised concerns.

One source said Andrew was still furious about Lord Geidt’s role in getting the Prince removed as the UK’s trade envoy in 2011 due to his friendship with convicted sex offender Jeffrey Epstein. Others said it was because Sir Christopher heavily controlled Andrew’s expenditure.

Responding to reports of a power struggle at the time, the Royal Household issued a statement, saying: “While we never comment on the confidential employment details of individuals, it was previously announced in July that Sir Christopher Geidt is stepping down after 10 years as private secretary.

“At the time of the announcement, the lord chamberlain paid tribute to the major contribution made by Sir Christopher who, in turn, commended the support offered to Her Majesty by other members of the royal family.

“The Prince of Wales and the entire royal family are committed to supporting the Queen in whatever way they can at Her Majesty’s request.

“Beyond that, we are not going to engage with a story based on rumours from unnamed sources.”

One can’t help but wonder how much regret The Queen feels for not doing more to prevent the loss of Lord Geidt from her office.

Since his departure, The Queen has appeared weak. It is almost as if she cannot control her family.

From Prince Harry and Meghan to the Duke of York, the past few years have been a nightmare for Her Majesty.

Maybe it is just a coincidence and I am giving too much credit to Lord Geidt. I do worry though that Buckingham Palace is now lacking a courtier with the same straight talking confidence as Sir Christopher.