The Queen vs Trump: An American’s perspective on The Queen’s coronavirus address 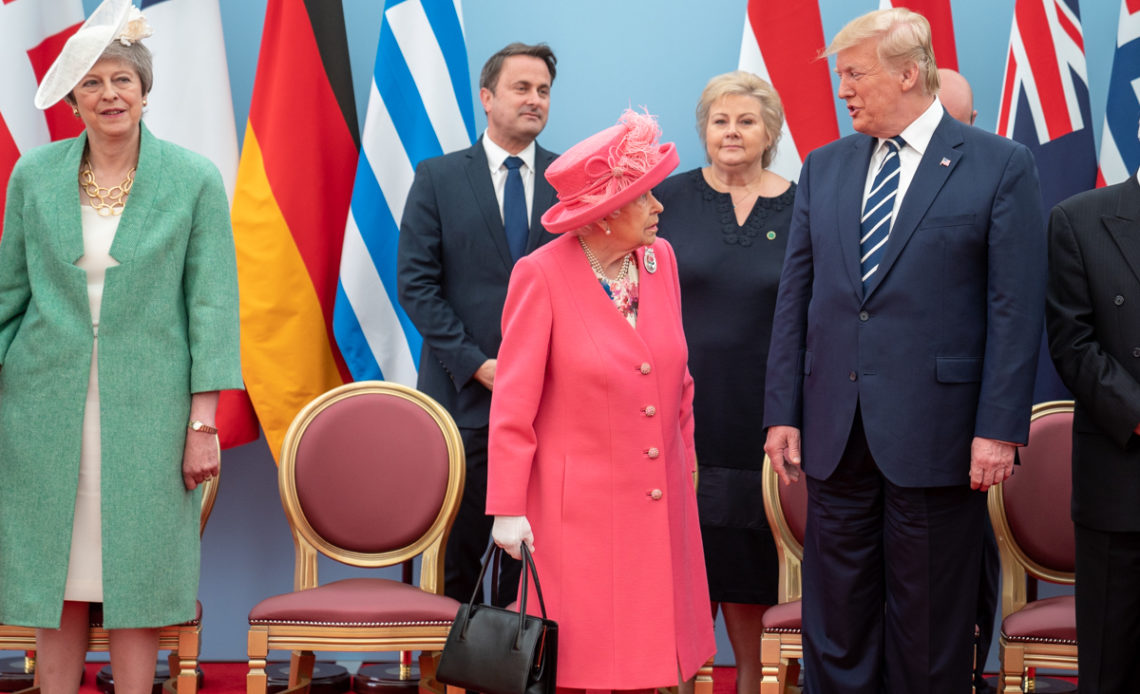 Although The Queen was officially addressing the United Kingdom and the Commonwealth at large on Sunday, it’s no surprise many of us in America tuned in thanks to the power of social media and good old YouTube live streams.

When Her Majesty last made an address like this (I’m not counting the Jubilee message from 2012 here) there wasn’t any way for those outside a Commonwealth country to tune in, so this was certainly a first for me. Other than the annual Christmas broadcast, I’d never had an opportunity – although that’s a good thing – to hear her address the nation during a crisis.

What struck me about her speech was just how different this sounded compared to what I’ve been hearing from my country’s own head of state and how much I actually needed this message.

Americans have always had a certain fascination with the Royal Family, in part because we don’t have one of our own, and the glamour and the allure of castles, tiaras, and carriage processions are just so different to what takes place here.

But more than that, I think what appeals to many of us is the sense of tradition and continuity the royals bring, with The Queen being a comforting grandmother of sorts.

We get a new president every four or eight years, so in terms of a head of state, continuity just isn’t possible (or desirable). But The Queen has always been there, a reminder of that sense of history and tradition.

Watching her address, I couldn’t help but shed a tear at her uplifting words. The combination of her steady, familiar voice and the images of those working around the UK to help battle the virus gave off just the right message. And her wisdom and a reminder of past struggles she personally had overcome, such as WWII, certainly encouraged me to adopt that “keep calm and carry on” spirit.

Unfortunately, this isn’t something I’ve witnessed from our leadership in the United States.

Televised updates from President Trump include arguing with reporters and phrases like “fake news” and “somebody ought to sue his ass off” versus uplifting messages of calm and comfort. Messages change constantly and from the majority of people I talk to here, there seems to be a feeling of confusion and even anger after hearing a presidential address on the virus.

It’s no wonder The Queen’s sensible words had a calming effect on many of us in America who watched the broadcast. In the words of one of my best friends here, “You know I think the monarchy is a joke, but The Queen and her speech prove her purpose as a unifying head of state. It was so good.”

Unity is such an important message at times like these, especially when people are frightened for their health, their jobs, and their loved ones. We can watch the news, and stay home, and know the facts, but sometimes, you just need your grandmother to tell you that yes, everything’s scary, but it’s going to be okay.

Thankfully, those of us in America have The Queen when our own leadership fails us.