Monarchy Rules: what happened to the House of Hanover? 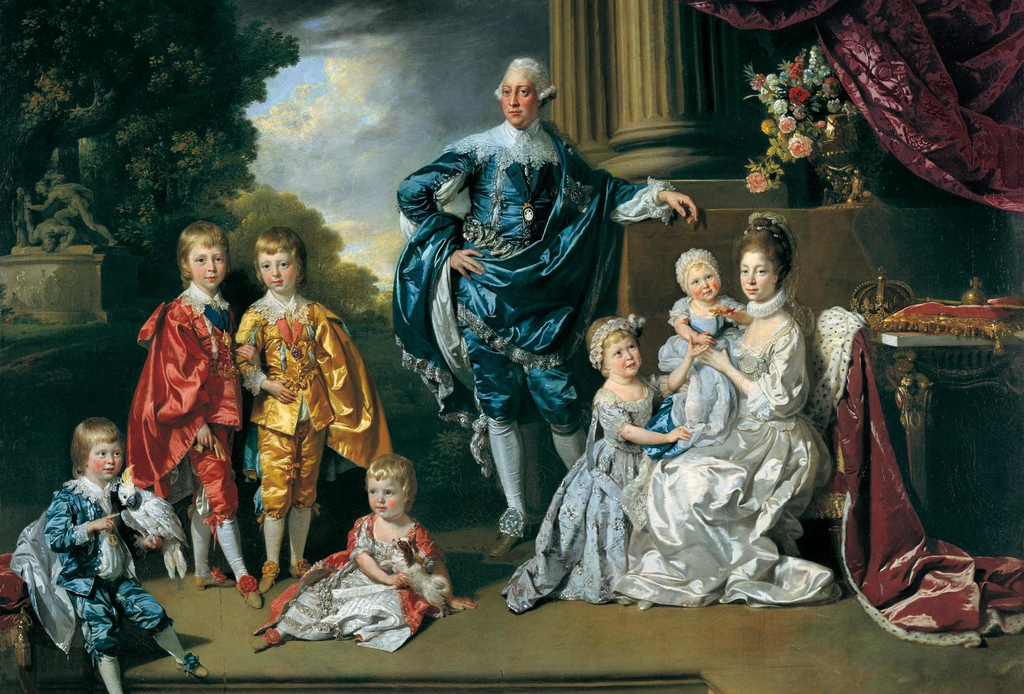 Nine royal houses have ruled England since the Norman Conquest in 1066 and all of them have made their mark. But eight have seen their power pass elsewhere and this summer Royal Central is looking at what happened to those that have now faded into history. Today we look at a dynasty who arrived as outsiders and became the very fabric of British royalty.

The House of Hanover

Kings by accident of birth, the Hanoverians ushered in a new style of royal rule which, allied with political and societal changes already underway in England, led to a new form of government.

George I succeeded to the throne on the death of his Stuart cousin, Queen Anne, in 1714. Never overly fond of his new realm, he divided his time between England and Hanover. His son, George II, was far more proactive when he became king in 1727 although much of the day to day politics had passed to parliament. George occupied himself with foreign affairs and became the last British king to lead his troops into battle.

He was succeeded by his grandson, George III, whose reign saw a further consolidation of parliamentary power as well as a mixed success in foreign policy marked, ultimately, by the loss of Britain’s colonies in America. George II suffered serious mental health problems in his later years and the last decade of his reign saw his son rule as regent.

That prince became king in 1820 as George IV and reigned for another ten years, marked by decadence and scandals over his private life. He was succeeded by his popular brother, William IV, in 1830. Despite fathering a nursery of illegitimate children who lived to adulthood, William and his wife, Adelaide, lost their own sons and daughters very early on and knew that one day the throne would pass to the king’s niece, Victoria.

The eighteen year old who succeeded as queen in 1837 brought with her a new and determined attitude to royal rule that would change her country forever. Ambitious and focused on success, Victoria listened closely to her ministers while cleverly formulating a new image for her dynasty, that of a royal family whose success depended on their dependence on each other.

Victoria’s rule saw huge social, political and economic changes across Britain with the queen keeping herself informed and involved in them all. During her reign, Britain’s colonial reach expanded rapidly and in 1876, Victoria was declared Empress of India.

By then she had rewon the affections of those dissatisfied with her decision to retreat behind palace doors in the early part of her widowhood. In her later years, she continued to supervise the matchmaking of her descendants until they were married into many of Europe’s other ruling houses. Victoria had turned the Hanovers into one of the great royal success stories of their time.

At the heart of her reign was her relationship with and marriage to her cousin, Albert of Saxe-Coburg-Gotha. Their wedding in February 1840 had been a love match which resulted in nine children and a deep devotion for them both.

However,  their union also proved to be one of the great royal success  stories of the age. Albert, energetic and ambitious, expressed his talents in a series of innovations both cultural and social. His ideas resulted in some of the most famous events of his wife’s reign including the Great Exhibition of 1851. His early death, in 1861, devastated Victoria who remained in mourning for the rest of her life.

The House of Hanover passed into history on a quiet winter’s day in 1901 when Victoria passed away. Her death, at Osborne House on the Isle of Wight on January 22nd 1901 saw her throne pass to her son, Edward VII, who became the first monarch of the House of Saxe-Coburg-Gotha, his father’s dynasty. After almost two centuries which had changed Britain and its very notion of royal power forever, the House of Hanover was no more.