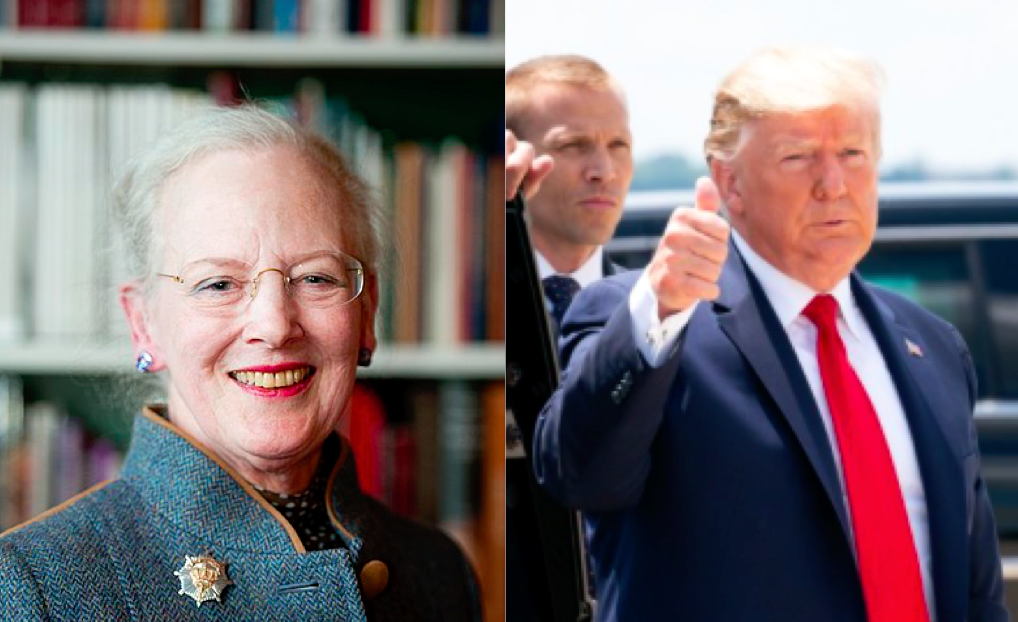 Many were very surprised when US President Donald Trump cancelled his state visit to Denmark earlier this week, and a lot thought this was a huge insult to Her Majesty Queen Margrethe. A little less known story is that the President only retaliated with the same behaviour as the Queen did in the early 1990s. Then, it was Margrethe who cancelled a meeting with then businessman Trump because she did not want to meet him.

It was the Danish newspaper Poltikken that first mentioned the story.

This story has appeared in a new Danish book written by Uffe Ellemann-Jensen, a Danish politician. His new book You Big World tells of the incident that happened in New York City. He was chairman of the Liberal Party in the years from 1984–1998, and Foreign Minister in the Poul Schlüter government from 1982 to 1993.

The former chairman wrote that in 1991, he was in New York with Queen Margrethe and Prince Henrik. The former foreign minister had to use his diplomatic skills there so that the Queen and Prince could avoid the American businessman.

Uffe Ellemann-Jensen says in the book that the Queen and Prince stayed at a hotel owned by Donald Trump. This was the fashionable Plaza Hotel just by Central Park, and Donald Trump wanted a picture with her when he heard that the Queen was visiting.

“He came asking me and wanted to meet the Queen so he could be photographed with her,” Uffe Ellemann-Jensen said.

Ellemann-Jensen also wrote in his book: “I got a discreet hint from Her Majesty that she did not think that this was an excellent idea, so I had to do it. I ended up in a meeting room with Trump and his male assistant.”

Uffe Ellemann-Jensen’s impression of Trump was not particularly positive. In his book, he describes President Donald Trump as “stupid and not interested in anything.” After the visit, the Danish politician was embarrassed by Trump’s personal assistant, who, according to Uffe Ellemann-Jensen, said: “Wow, you know, he listened to you. You caught his attention. You know, he has a very short attention span, but you got his attention. “