Lilibet Diana Mountbatten-Windsor – the meaning behind the name 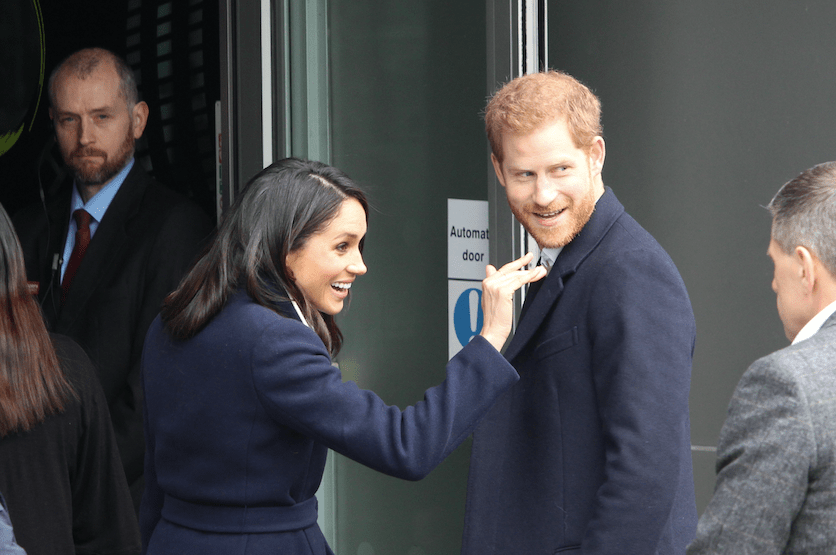 The Duke and Duchess of Sussex have named their newborn daughter in honour of her great grandmother, The Queen. And Lilibet Mountbatten-Windsor’s unusual first name has rather regal origins.

The name Lilibet is actually the creation of The Queen. As a young child, she couldn’t pronounce her own given name of Elizabeth properly and instead called herself ‘Lilibet’. The name stuck and has since been used by those closest to Her Majesty. The Queen famously signed the card on the funeral wreath she placed on the coffin of her mother with the name ‘ Lilibet’.

Her new namesake will be known as Lili for short. That name, and the more usual spelling of Lily, is rare in royal circles.

There was widespread speculation ahead of Lili’s birth that she would, in some way, share the name of her paternal grandmother. Harry and Meghan have chosen Diana as a middle name for their little girl. The name wasn’t regular in royal circles before Lady Diana Spencer married the Prince of Wales in 1981. Lilibet shares it as a middle name with her cousin, Princess Charlotte of Cambridge.

Lili Mountbatten-Windsor was born on June 4th, in California, weighing 7lbs 11oz. She is the second child of the Duke and Duchess of Sussex and a little sister for their two year old son, Archie. Eighth in line to the throne from birth, Lili is an 11th great grandchild for the Queen.