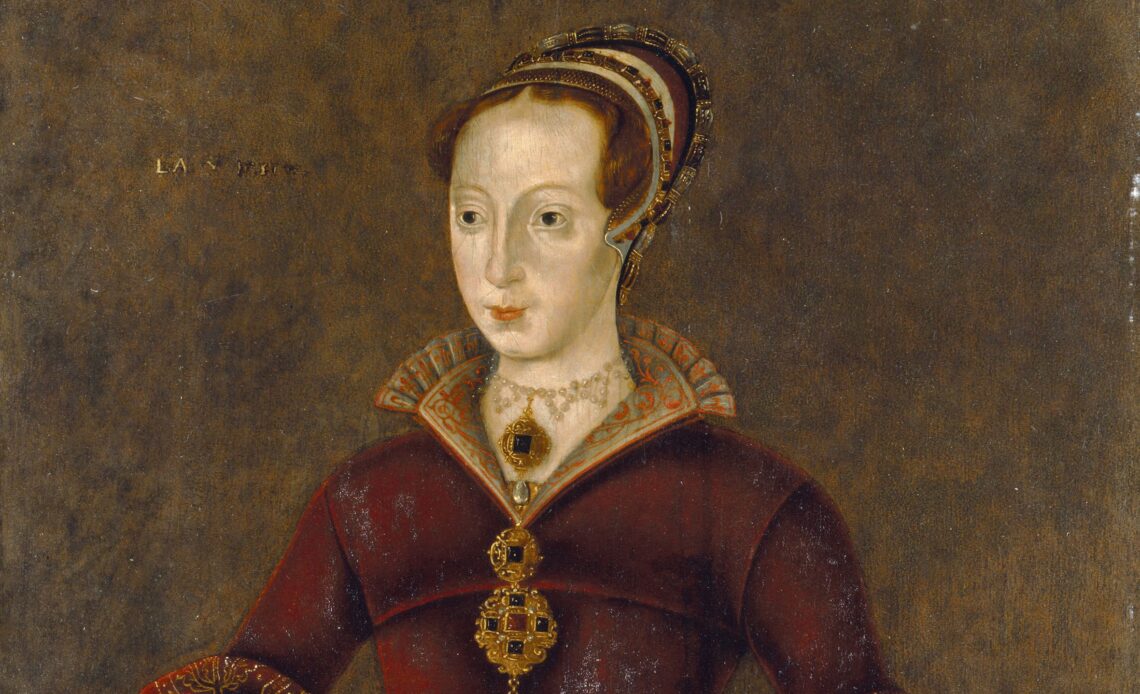 Lady Jane Grey, or Lady Jane Dudley, was proclaimed Queen on this day in 1553. She has been commonly referred to as The Nine Days Queen. She was the great-granddaughter of Henry VII through his daughter Mary, Queen of France. From 10 July to the 19 July, she was the de facto monarch of England and Ireland.

It has been reported that she was born in October of 1537. However, more recent research has led some to believe she was born near the end of 1536 or spring of 1537. She was the eldest daughter of Henry Grey, 1st Duke of Suffolk and Lady Frances Brandon. Also, Jane was a first cousin once removed of Queen Elizabeth I.

The Third Succession Act of 1544 restored the rights to the throne for Henry VIII’s children: Mary and Elizabeth, even though they were still seen as illegitimate. Further, this new act allowed Henry to change the line of succession at his choosing. Therefore, Henry placed all three of his children in succession and made it clear that his sister Mary’s heirs would follow if his children did not have any offspring. However, for unknown reasons, Jane’s mother Frances was excluded from this declaration. The descendants of his elder sister, Margaret, were excluded due to Margaret’s marriage into the Scottish royal house.

When Edward VI was dying in the summer of 1553, his half-sister Mary, a Catholic, was the heir presumptive, but he had written a draft to change the law of succession. He ordered that only male descendants of Frances Brandon and her daughters be allowed a claim to the throne. However, he named his Protestant cousin, Jane, as his heir on his deathbed. This was by the persuasion of his advisor, John Dudley, Duke of Northumberland, who wanted to remain in power. Jane was married to Dudley’s son, Guildford, soon after. His will was issued as Letters Patent on 21 June and signed by 102 notables. These notables included the entire Privy Council, judges, bishops, peers, and London aldermen. The necessary writs were prepared for his declaration to be passed by Parliament.

He passed away on 6 July 1553. Jane was informed on the 9 July that she was the new reigning queen. She reluctantly accepted and was declared Queen of England and Ireland, on the 10 July. She then took up residence in the Tower of London until the coronation, like was customary at the time.

Mary began gathering supporters for her right to the throne. On 19 July, Mary was declared queen after the Privy Council changed their allegiance from Jane to Mary, while the Duke of Northumberland had gone to London. Jane was then imprisoned, as was her husband. Mary was officially declared queen in September by Parliament. Jane, Guildford, the Duke of Northumberland, and many others were charged with high treason and eventually sentenced to death. Lady Jane Grey died by beheading at the Tower of London on 12 February 1554, at just 16 years old.