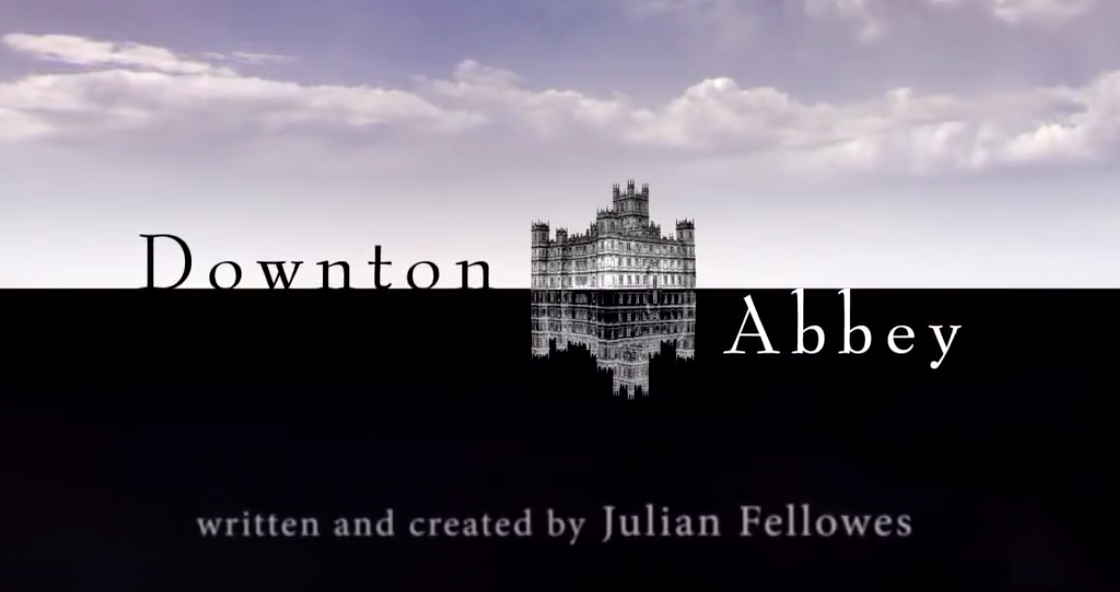 Downton Abbey is, without doubt, one of the most popular TV shows produced in recent decades. The show gives us a look at the life of the Crawleys, a fictional aristocratic family who run and own the Downton estate. Set in the early 1900s, the show gives a fairly accurate idea of life for the aristocracy at this time and the changes that the first world war brought to the United Kingdom’s formerly rigid class system.

One thing that’s key to the show yet is not widely understood by many are the titles used by members of the family. And that’s what we aim to explain in this article.

At the head of the family is Lord Grantham, whose name is Robert Crawley (played by Hugh Bonneville). He is the original title holder and the titles of the rest of the Crawley family exist because he holds this title (we’ll get onto why very shortly). Lord Grantham is in fact the short form of his title, the proper title is The Earl of Grantham, though in Britain Barons, Viscounts, Earls and Marquesses can be referred to as Lord X instead of by their full title – this is why you may have heard him called Lord Grantham and the Earl of Grantham throughout the show.

Robert Crawley is addressed as Lord Grantham by equals and as Your Lordship or Mi’Lord by servants. It would be incorrect to refer to him as Lord Robert, however.

There is also Violet Crawley (played by Maggie Smith) who is Lord Grantham’s mother and the wife of the previous Lord Grantham. Her full title is The Dowager Countess of Grantham and is also referred to as simple Lady Grantham. Addressed by servants as Your Ladyship or Mi’Lady and equals as simply Lady Grantham.

Interestingly, if Lord Grantham had a son, he would go by the title of Lord Downton (fully as Viscount Downton) because Lord Grantham also holds this as what’s called a ‘subsidiary title’ which is like a secondary, lesser title. The eldest son of a titled person (peer) usually uses his father’s second highest title as his own.

Any other sons would be styled as ‘The Honourable’ before their first name.

Downton Abbey is available to watch on Britbox and Netflix.