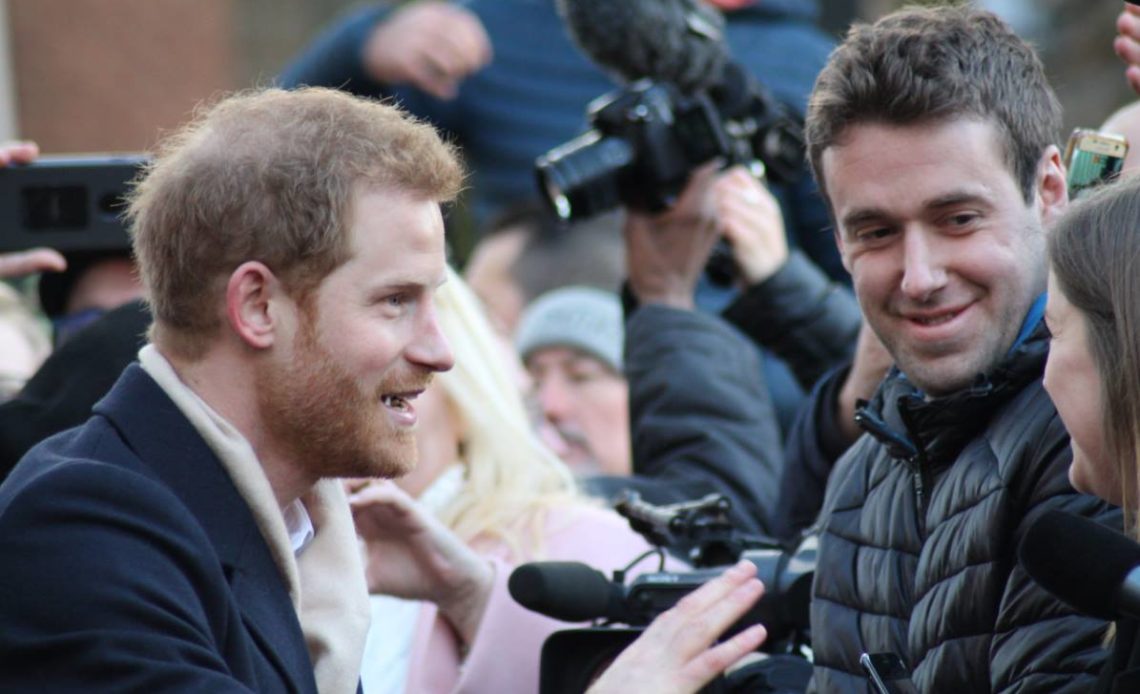 Prince Harry and his beloved mother, the late Diana, Princess of Wales, are bound together by more than just genetics. They are united in their mischievous smiles and their desire to help others. But, there are also other ties that bind. In life, Diana spoke openly about her struggles with mental health, much like her younger son has done on numerous occasions. It was a topic Harry addressed in his latest media appearance, on the Armchair Expert podcast hosted by Dax Shepard. But that chat revealed another link. Harry, it seems, shares Diana’s attitude to using and attacking the media.

It seems that both mother and son acquired a certain talent for only wanting publicity and media focus when it suited them to share news or offer the opportunity for self-promotion. When the glaring eye of the media was not welcome, they made sure their displeasure was known – often through scathing statements, comments or in speeches.

In Diana’s case, she gave a memorable talk at a lunch hosted by the brain injury charity ‘Headway’ in 1993 in front of the press, saying, “I was not aware how overwhelming that attention would become.” She continued, “I hope that you can find it in your hearts…to give me the time and space that has been lacking in recent years.”

The prince has released a number of official statements about privacy and launched several tirades against the media in the past. In fact, his latest appearance contained more references to the pressures he felt he faced from the media.

Diana, Princess of Wales undoubtedly knew what to do when she wanted to convey a certain message or how to craft her image in a particular way. One of the most famous royal images of the late 20th century came about as a result. Prior to the formal announcement of their separation, the Prince and Princess of Wales made an official visit to India in 1992. During this trip, Diana opted to visit the Taj Mahal – otherwise known as The Temple of Love – to pose for photographs all by herself. With few friends in royal circles at the time, the Princess wanted to act out, so she used the adoration she had garnered from the press to do so.

Perhaps Diana’s most pronounced use of the press to her own advantage was the controversial BBC Panorama interview she conducted with Martin Bashir in 1995. From her wardrobe choices to her heavy eye-makeup and her now-iconic answers, the resulting images was of a woman trying her hardest but turned into the victim of the royal establishment. She had harsh words for Prince Charles, casting doubt on whether he was up to the role of king. Now her son has followed in her footsteps, using his latest media appearance to apparently criticise his father’s abilities as a parent.

As the Sussex drama rages on following their sensational two-hour interview with Oprah Winfrey, the couple’s behaviour appears to reflect the infamous “War of the Wales’s” more and more each day. Despite being primarily opposed to the press, it seems Prince Harry has taken a leaf out of his mother’s book as he has seemingly proven he knows how to whip up an intense media storm – while claiming his privacy is constantly being invaded.