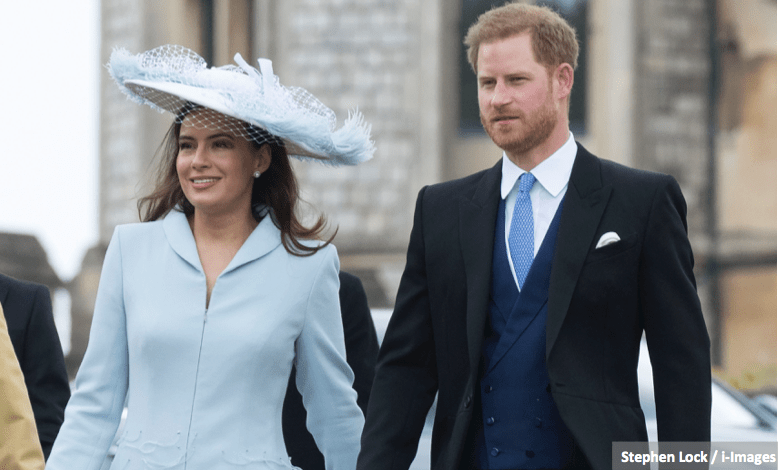 There is excellent news for Sanditon viewers everywhere; PBS has confirmed that a second and third series have been given the greenlight. And royal watchers everywhere will be excited too, as a member of the royal family may be returning to the show.

Sanditon is based on the unfinished Jane Austen novel that she was writing when she died in 1817. It follows Charlotte Heywood in the burgeoning seaside resort of Sanditon, being developed by Tom Parker and his aristocratic sponsor, Lady Denham.

The show originally aired in autumn of 2019 on ITV in the UK, to rather mixed ratings. At the end of the series, ITV announced that they would not be renewing the show. However, when the show aired on PBS in North America, new fans took to the Austen adaptation immediately.

An online campaign, #SanditonSisterhood, spent all of 2020 and the beginning of 2021 hosting Twitter chats, sharing news stories, and encouraging fans to keep watching the show online to show how popular it was. On 6 May 2021, the renewal was made official.

Lady Frederick Windsor, known professionally as Sophie Winkleman, plays Lady Susan, a fan favourite. After studying at Cambridge, she married Lord Frederick Windsor, son of Prince and Princess Michael of Kent, in 2009 at Hampton Court Palace. The two have two daughters, Maud (born in 2013) and Isabella (born in 2016).

Her character, Lady Susan, is a society friend and confidant to Charlotte, with the respect of the beau monde behind her. Sanditon fans immediately embraced Susan, and they are hoping for her return in the upcoming series. Winkleman has acted in several different projects, including The Chronicles of Narnia, Peep Show, and Two and A Half Men.

When Sanditon does return to our screens, there is a good likelihood that the Prince Regent (future King George IV) might appear. As fashionable society would retire to seaside towns for a season in the summer, an appearance from Prinny would mark the height of fashion.