How the Dutch royals celebrate Christmas 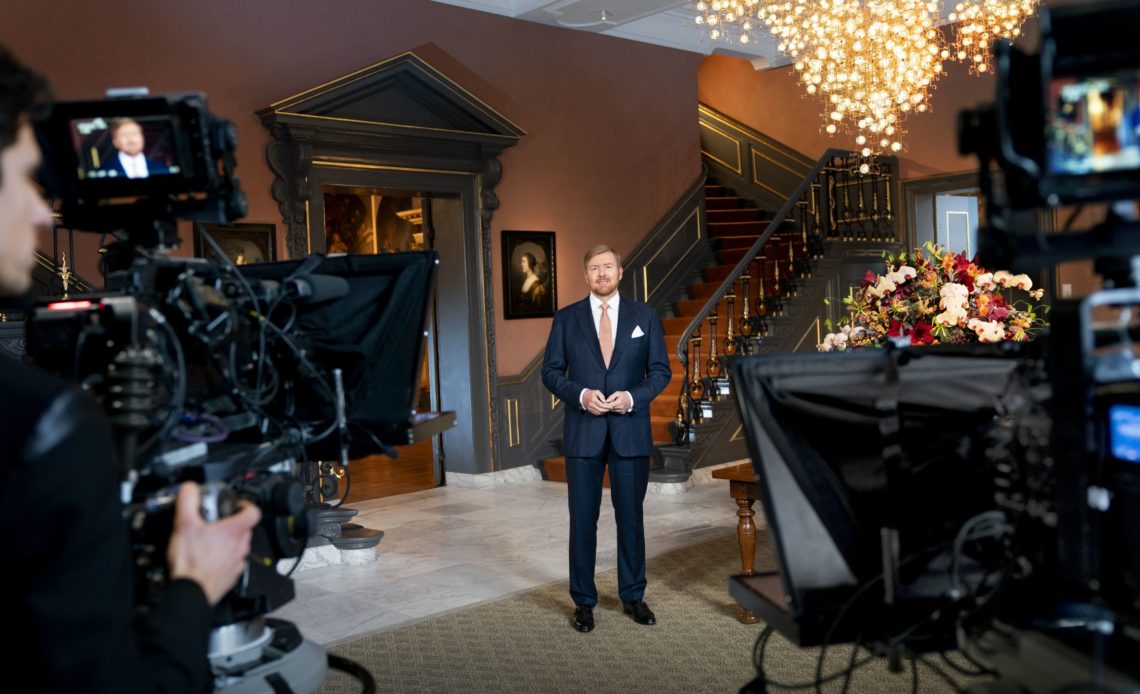 The Dutch December month is already quite busy with the Sinterklaas celebrations in early December, but the Dutch Royal Family also celebrate the traditional Christmas.

As Queen Máxima is from Argentina, the family often spends their Christmas break in Argentina. King Willem-Alexander, Queen Máxima, and their three daughters, Princesses Amalia, Alexia, and Ariane spent several of the last years at Villa La Angostura while also visiting local attractions in the area.

However, Queen Máxima’s father passed away in 2017, and her sister Inés died in 2018, and her mother was spotted in The Netherlands in 2019 when The Princess of Orange performed in her very own musical. They may spend the Christmas break on home soil this year as the global health crisis still grips the world.

One cannot help but wonder if the Dutch royals will also have their very own Christmas breakfast or brunch and the traditional “gourmetten” – where each person has their own little pan of food cooking on a grill – in the evening. There is no set tradition for opening Christmas presents as the Dutch have usually already exchanged gifts on Sinterklaas, but presents during Christmas are becoming more common. Both the 25th and 26th are considered to be official holidays in The Netherlands, known as “First” and “Second” Christmas Day.

King Willem-Alexander’s Christmas speech will be broadcast on Christmas Day around 1 P.M local time, but it has been prerecorded from the vestibule at Huis ten Bosch. During 2018’s Christmas speech the King spoke of connecting at Christmas time and how everyone experiences the time around Christmas differently. He spoke about how it is sometimes not an easy time, especially if one is missing someone. He referred to the death of his sister-in-law Inés Zorreguieta. This year he may again reflect on the challenges the Dutch have faced due to the ongoing health crisis.

We should also expect a new Christmas portrait of the family to be released, as it was last year.