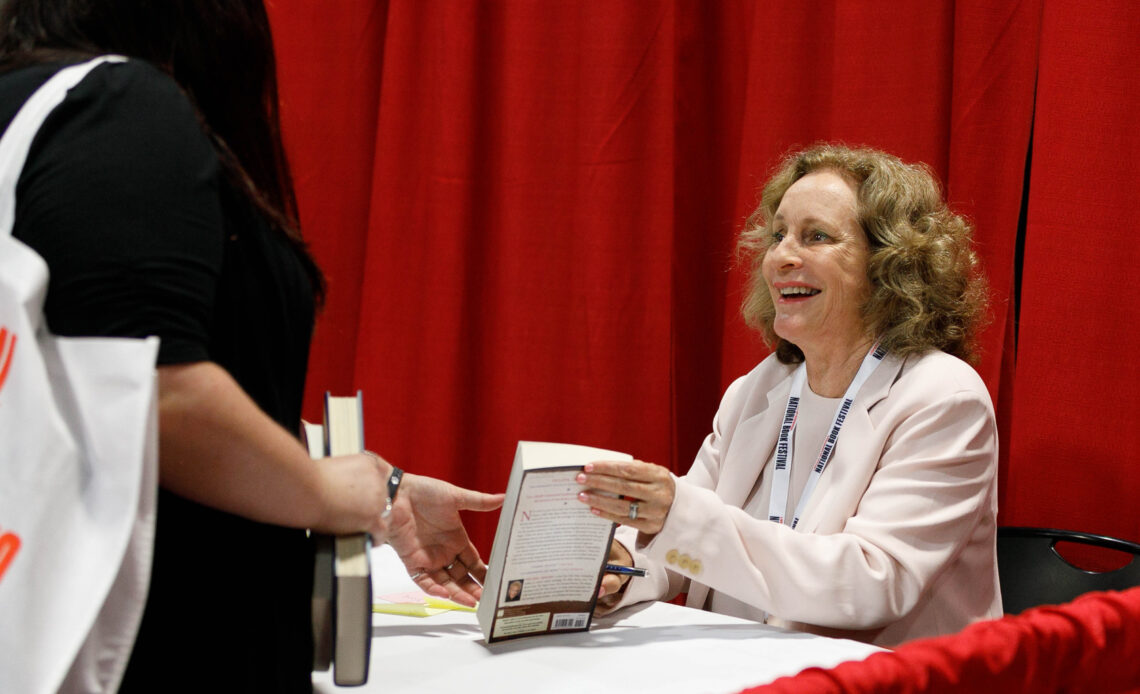 English novelist Philippa Gregory has been made a CBE in The Queen’s Birthday Honours. The Other Boleyn Girl author was given the honour for her services to literature and charity.

Gregory has been a long-time fundraiser for charitable projects in The Gambia, the smallest country within the mainland of Africa. Through her work, she’s helped to build nearly 200 wells for rural schools in the country. The author, who has taught at the University of Durham and the University of Teesside, said of her new honour: “I was incredibly surprised and incredibly pleased and of course deeply honoured, and it’s just a real thrill.

“I had no idea it would feel like this but it does, it’s really great.”

She also recalled the moment her personal assistant told her she was receiving the honour:

“My PA, who has a winsome sense of humour, rang me up and said, ‘Am I speaking to Philippa Gregory CBE?‘

Gregory graduated from the University of Sussex and received a PhD from the University of Edinburgh, where she was a Regent and was made Alumna of the Year in 2009. She was educated in revisionist, social, and radical history. Originally, she wasn’t interested in lords, ladies, the wealthy elite, and the fragility of the female heroine.

“I was really interested in the lives of real people and how they were affected by social change.

“That sounds rather perhaps dull and pompous, but it’s the history of our forefathers and foremothers. I’m very passionate about it. It’s reality, not the rosy glow and as it turned out I think it was just at a time when people wanted stuff that was more relevant and more realistic.”

Gregory noted that she has always been someone who has told the story from the female perspective. Perhaps one of her more famous works, The Other Boleyn Girl, focuses on the aristocrat Mary Boleyn, the sister of Anne Boleyn. Inspired by Mary’s life, Gregory touches on King Henry VIII’s need to produce a male heir to the throne. The book won the Romantic Novel of the Year award in 2002 from the Romantic Novelists’ Association. It has also been adapted into two separate films.

Other works written by the author include The White Queen and Tidelands. Her novels are often set in different historical periods, primarily the Tudor period and the 16th century.