The royal wedding that inspired Oktoberfest 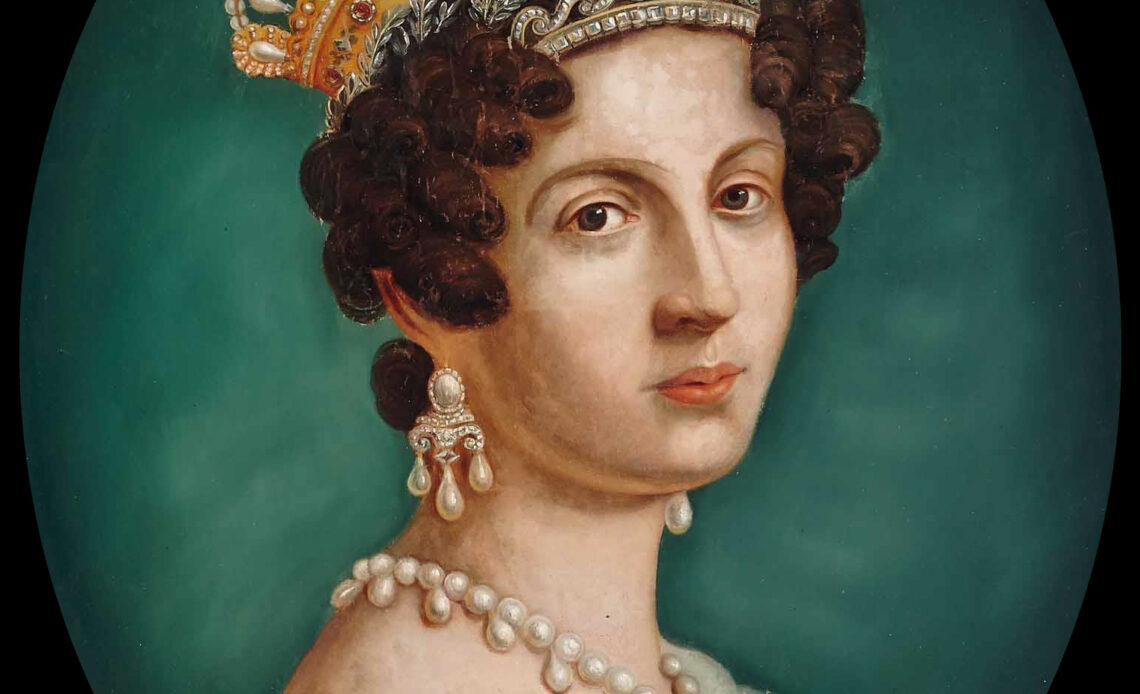 Towns and cities across the UK are hosting beer festivals inspired by Oktoberfest, the famous celebration that usually takes over Munich as autumn arrives. The main German event was cancelled in 2021 for the second year in a row, because of the pandemic. But while thousands head to Oktoberfests elsewhere, the royal story behind this big beer bonanza remains one of the least known parts of its story.

Munich usually parties from late September to early October with folk music and fabulous food turning up as accompaniments to the ale. But the big date for all fest fans is actually October 12th. For on that date in 1810 a spectacular royal wedding took place and to celebrate a huge party was held in Munich which was so much fun, it happened all over again next year.

The happy couple in question would end up as King and Queen of Bavaria although the bride had come close to becoming the second wife of the French Emperor Napoleon and all before her 18th birthday. Instead, Princess Therese of Saxe-Hildburghausen came to Munich to marry Crown Prince Ludwig of Bavaria and the residents of her new family’s capital city were invited to party to celebrate.

The party took place in the fields just outside Munich’s gates which were named ‘Theresienwiese’ in honour of the royal bride. Beer and wine flowed freely while horse races were also staged to mark the royal marriage. The event was such a success it was repeated the following year. After a brief hiatus for Ludwig and his family to fight against Napoleon, the festivities began again and now Oktoberfest is the world’s biggest beer and folk festival.

Ludwig and Therese became King and Queen of Bavaria in 1825. They also became something of a power couple, both taking an active interest in the politics and administration of their new kingdom. However, Ludwig also became well known for his love affairs and a disastrous relationship with a dancer, Lola Montez, tarnished his reputation. His grip on power became tighter and less in tune with changes in society. In 1848, when he was asked to become a constitutional monarch, he refused and ended up abdicating that year. Therese died in 1854, Ludwig passed away in 1868.

By then, the beer festival inspired by their marriage was a regular fixture and a tourist attraction. It is now one of the best known cultural events in Europe and it all began with an October royal wedding.