The common illness that killed a queen 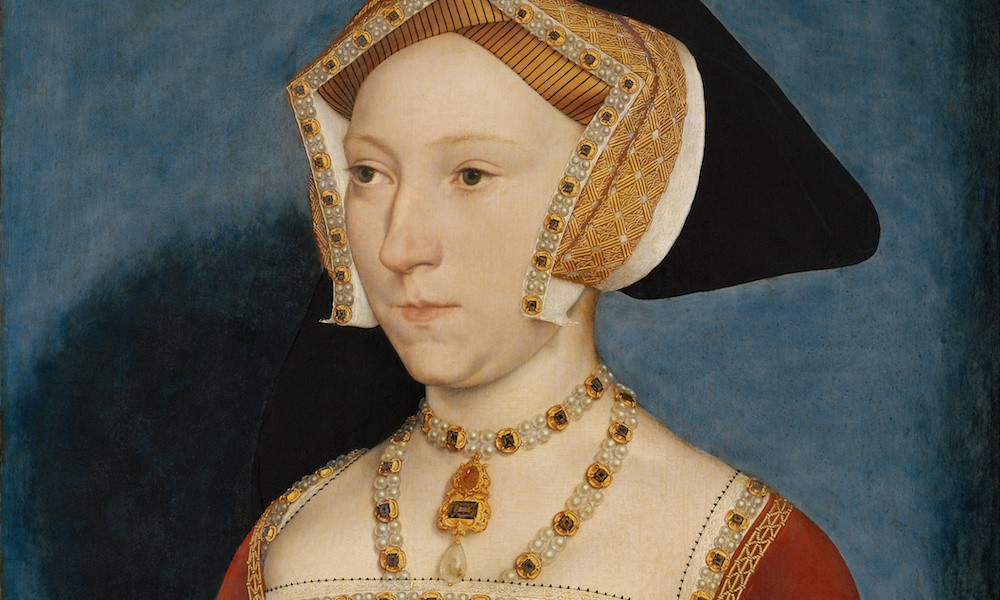 In the early autumn days of 1537, King Henry VIII was celebrating as his court welcomed a prince. His longed for son and heir, Edward, had been born on October 12th at Hampton Court Palace to widespread rejoicing.  Preparations were in full swing for an elaborate christening and bonfires were being lit around the little boy’s future kingdom.  But while the parties started, in a corner of the palace where he was born danger and death were lurking. Edward’s mother, Jane Seymour, may have guaranteed the Tudor succession but her health had been compromised while doing it. For Queen Jane was about to develop a devastating and much feared illness – childbed fever.

The infection, which later also became known as puerperal fever, leads to women developing a temperature of over 100 degrees in the days after childbirth.  It can now be treated with antibiotics but in the 16th century the first appearance of symptoms was a terrifying prospect.  As well as high temperatures, new mothers with the condition experience severe abdominal pain and sickness. Septicemia – blood poisoning – is a major risk if the infection is left untreated.  And in the 16th century, even Queen Jane went untreated when the fever struck her.  Like thousands of other women around England, once the illness had taken hold of her there was little doctors could do to help.

Jane, it seems, didn’t feel unwell until at least three days after Edward’s birth – there is no record of the queen complaining of problems before his christening which took place on October 15th 1537.  She sent out letters announcing the birth of a prince and is said to have eaten well and to have been in good spirits. But poor hygiene and a lack of real ante or post natal care meant that the queen’s fate was probably sealed even then. She had been in labour for three days by the time she gave birth to Henry’s longed for son and Edward was described as a ‘large’ baby.  Later analysis of the reports of his birth have suggested that he was in a difficult position for natural childbirth and it’s likely that Jane went through a very hard delivery to give England its longed for heir.  Doctors didn’t even wash their hands as routine then – the queen was exposed to a wide range of germs and soon began to suffer as a result.

What exactly killed the Queen will never be known for childbed fever covered a variety of illnesses at that time.  Childbirth was a dangerous business and around a hundred years later some doctors would put the rate of death during delivery as high as 25% meaning that one in four women were likely to lose their lives giving birth. There were no effective medicines to treat childbed illnesses once they had taken hold and women who contracted them are described as being in great pain and often lapsing into delirium as the condition worsened.

Jane wasn’t the first queen to die as a result of childbirth – and she wouldn’t be the last. Henry VIII’s mother, Elizabeth of York, had died of puerperal fever in 1503 ten days after giving birth to a little girl who died just before her.  Henry VIII’s last queen, Catherine Parr, died in September 1548 just days after delivering her only child – a daughter born to her and her fourth husband, Thomas Seymour, brother of Queen Jane.  Even in the early nineteenth century, death in childbirth was causing devastation in the Royal Family – George IV’s only daughter, Princess Charlotte, was widely mourned when she died just hours after giving birth to a stillborn son.

Jane died on October 24th 1537 and was buried at Windsor Castle – she was the only one of Henry’s six wives to receive a queen’s funeral.  Her husband was to remain unmarried for nearly three years after her death and the romantic telling of her story is that she is the wife he loved the best – when Henry died he was buried next to her. But sadly for Jane, her story had a very unromantic ending as she succumbed to a terrible illness that still kills women around the world today.  It was a common enough condition in Tudor England but Jane’s death shows that even queens weren’t immune to childbed fever.