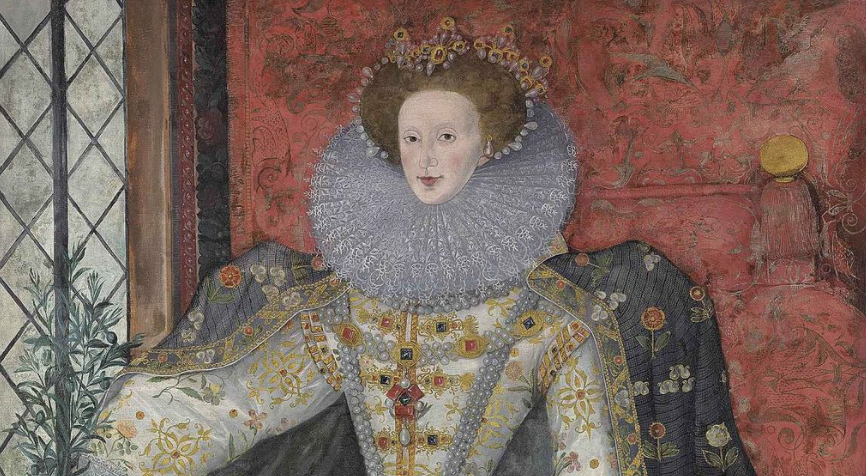 She’s one of the most famous queens in history and died in 1603. Since then numerous royals (and monarchs themselves) have claimed to have seen the departed monarch in ghost form, and we are taking a look at some of those ghost stories.

Queen Elizabeth I has been said to haunt Windsor Castle and has appeared before several monarchs. She has been seen floating from the royal library to an inner room; Kings George III and VI and Edward VII have all claimed to have seen the Virgin Queen. King George III saw a woman in a black dress who he believed to be Elizabeth, and Edward VII saw the same woman. George III also claimed that he spoke to Elizabeth, who told him that she was “married to England.” There’s even a connection to Queen Elizabeth II as her father, King George VI, said he saw her eight nights in a row right as World War Two was beginning.

Although this wasn’t a royal who spotted the Tudor queen, another person reported seeing her at Strelley Hall in Nottinghamshire. Steven Wesson, with UK Ghost Hunts, supposedly captured an image of Elizabeth in a cellar archway.

The Virgin Queen has been said to haunt Hatfield House, as well. Back in 1951, two visitors to the house saw the monarch in the house’s Long Gallery. Although, this encounter has been questioned by many as the royal never resided there as the building didn’t exist until after she died.