Tsar Simeon: “I am being forced into exile again”

The last Tsar of Bulgaria and former Bulgarian Prime Minister, Simeon II, are leading a strong attack on the Bulgarian government. This happens after a Bulgarian court demanded the Tsar to return the palace he owns that was taken from his family during the communist takeover in Bulgaria in 1946. This was first reported by various Bulgarian media and first internationally by the International Monarchist Conference.

“I feel humiliated; it is like the state will force me again into exile,” said the Bulgarian Tsar when he met the press some days ago in Bulgaria. The 81-year-old Tsar, who in the period from 2001 to 2005 was also Bulgarian Prime Minister, said he was disappointed with the juridical system in the country.

The disagreement concerns Vrana Palace. Vrana Palace is a former royal palace, located on the outskirts of Sofia, the capital of Bulgaria. It is today the official residence of Tsar Simeon II of Bulgaria and his wife, Tsaritsa Margarita.

The extensive lot was bought by Tsar Ferdinand I in 1892. There are two buildings and a large park, the first one built in 1904 as a two-storey hunting lodge commissioned to Georgi Fingov, and the second constructed mainly between 1909 and 1914 as a palace.

In 1918, Vrana passed from Tsar Ferdinand to Boris III, and in August 1943, it became the property of Simeon II. The main palace was bombed by the RAF in 1943–1944 during World War II, and, after being partially damaged, it was subsequently restored in 1947. After the abolition of the monarchy, Vrana was taken by the communists and became a residence of Georgi Dimitrov.

After the fall of the communist regime, Vrana was returned to the last tsar, Simeon Saxe-Coburg-Gotha and his sister, Princess Maria Luisa, by the Constitutional Court of Bulgaria in June 1998, and the park was donated by the Royal Family to the city of Sofia in October 1999. 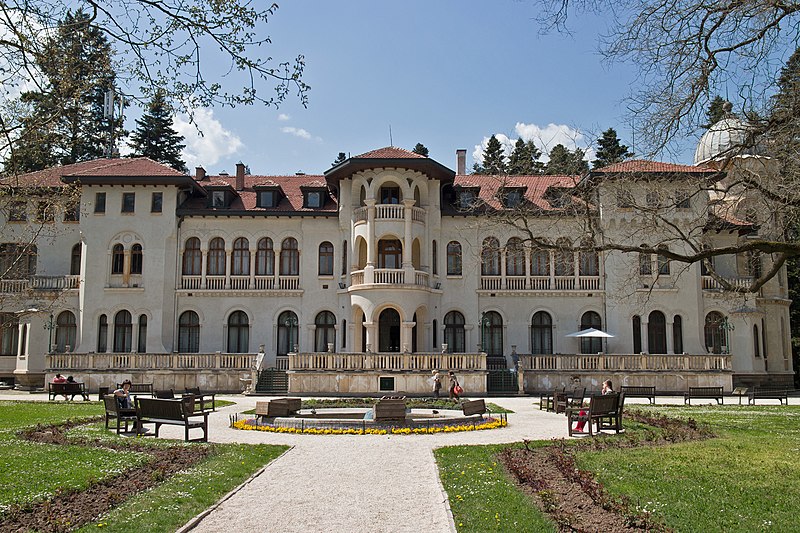 Tsar Simeon has now filed a complaint with the European Court of Justice in Strasbourg. For a long time, the Tsar has tried to come up with a compromise, but Bulgaria’s Prime Minister has refused to discuss the matter with the Tsar. The decision to throw the royal out of the palace comes after a period when more and more people want the monarchy in Bulgaria to be restored.

The Republican government looks with great despair on the Tsar’s position in the Bulgarian community and does what they can to weaken his legitimacy.