Taking a look at the christenings of Crown Princess Victoria, Prince Carl Philip and Princess Madeleine 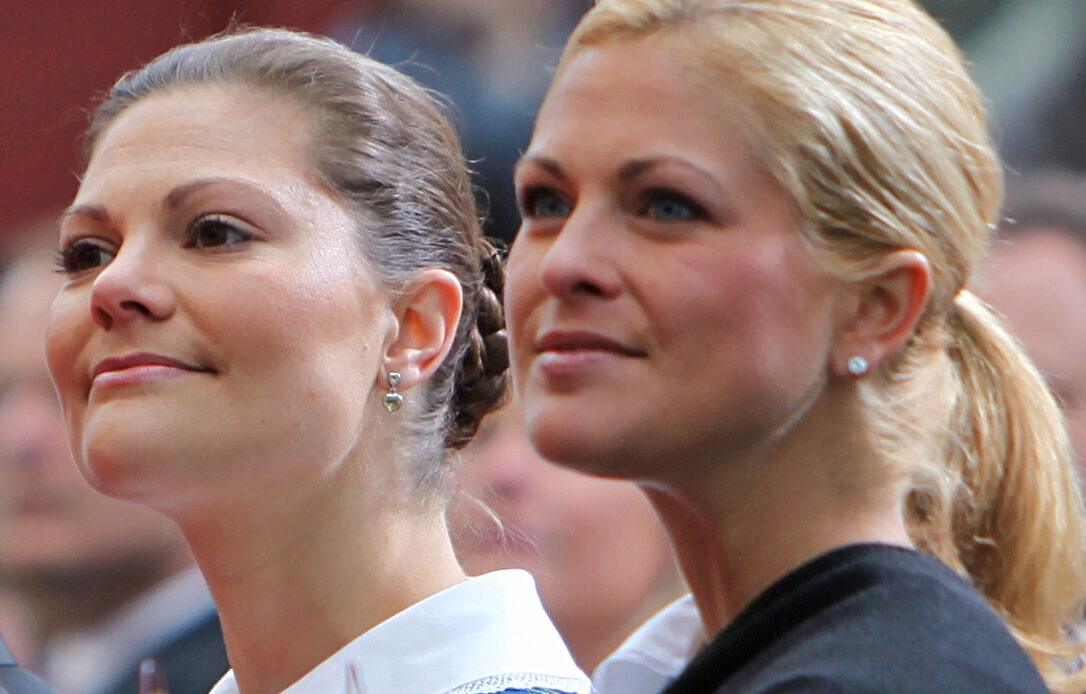 Crown Princess Victoria Ingrid Alice Désirée, Duchess of Västergötland, was born on 14 July 1977 to King Carl XVI Gustaf and Queen Silvia of Sweden. She was christened on 23 September 1977 in the Royal Chapel of the Royal Palace in Stockholm. Back in 1977, she only had the title of Princess of Sweden as only men could ascend the throne in Sweden at that time. She received the Crown Princess title – and the Duchess of Västergötland title too- when the law changed in 1979. Her godparents were named as Ralf Sommerlath (her maternal uncle), Princess Désirée of Sweden (her paternal aunt), then-Crown Prince Harald of Norway (now King Harald of Norway) and then-Princess Beatrix of the Netherlands (who was Queen of the Netherlands from 1980 to 2013, reverting to her Princess title after her abdication).

Archbishop Olof Sundby performed the christening, assisted by chief predictor Hans Åkerhielm. You can watch a clip of her christening here.

Prince Carl Philip Edmund Bertil, Duke of Värmland, was born on 13 May 1979, and he was christened on 31 August 1979 in the same chapel as his big sister. Since the law changing the order of succession only came into effect on 1 January 1980, he received the title of Crown Prince at birth, and he was christened as the Crown Prince of Sweden. His godparents were revealed as Prince Bertil of Sweden (his father’s paternal uncle), Queen Margrethe II of Denmark (his father’s first cousin), Princess Birgitta of Sweden (his paternal aunt) and Prince Leopold of Bavaria.

Archbishop Olof Sundby once again performed the christening, assisted by chief predictor Hans Åkerhielm. You can watch his christening here.

Princess Madeleine Thérèse Amelie Josephine, Duchess of Hälsingland and Gästrikland, was born on 10 June 1982 and is the youngest child of the royal couple. She was also christened in the Royal Chapel of Stockholm’s Royal Palace on 31 August 1982, exactly three years after her big brother’s christening. Her godparents were named as the then-Hereditary Prince of Saxe-Cobourg and Gotha (her father’s maternal cousin), Princess Benedikte of Denmark (her father’s paternal first cousin), Princess Christina of Sweden (her paternal aunt) and Walther Sommerlath (her maternal uncle).