Scandinavian heirs to throne bond over weekend in Sweden 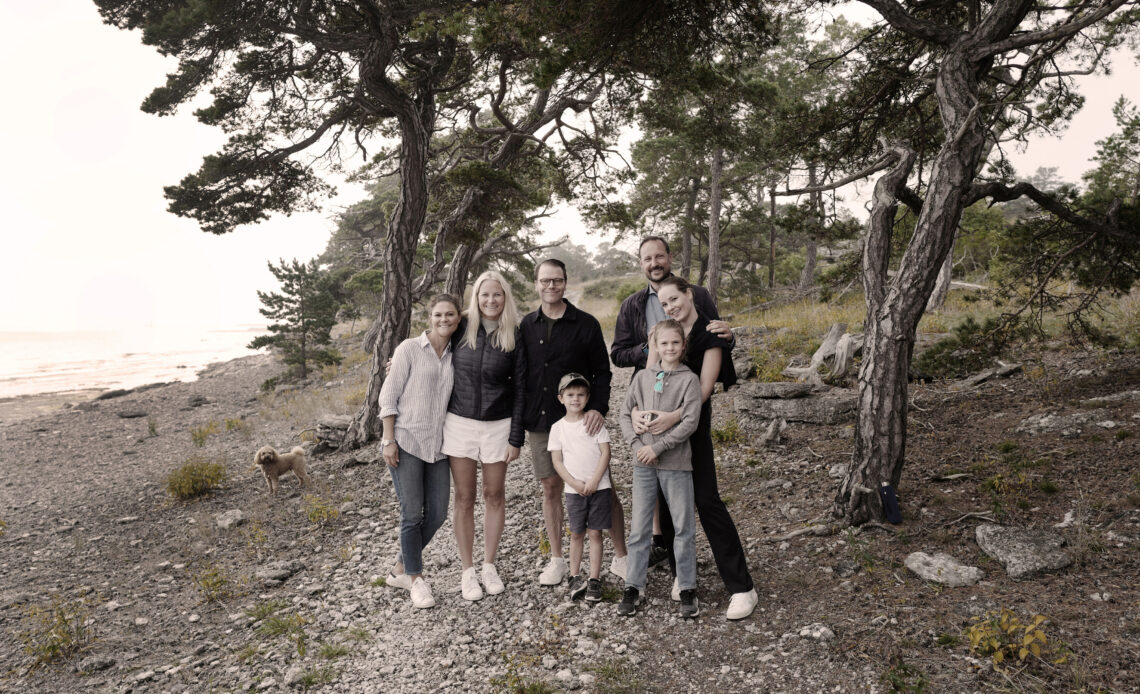 Crown Prince Haakon and Crown Princess Mette-Marit of Norway and their elder child, Princess Ingrid Alexandra, travelled to Gotland in Sweden to spend time with Crown Princess Victoria of Sweden and her husband, Prince Daniel and their two children, Princess Estelle and Prince Oscar.

Both royal houses released a photo from the weekend with the Royal Court of Sweden saying, “The Crown Princess Family appreciated being able to spend time with their Norwegian friends and relatives, as well as having the opportunity to show them this unique part of Sweden.”

The families are known to have a close friendship and are closely related. Crown Prince Haakon’ of Norway s grandmother was a Princess of Sweden; both he and Crown Princess Victoria of Sweden descend from King Oscar II of Sweden and Norway who reigned from 1872 to 1905 (Norway) and 1907 (Sweden).

Ingrid Alexandra also served as a bridesmaid in Victoria and Daniel’s 2010 Stockholm wedding.