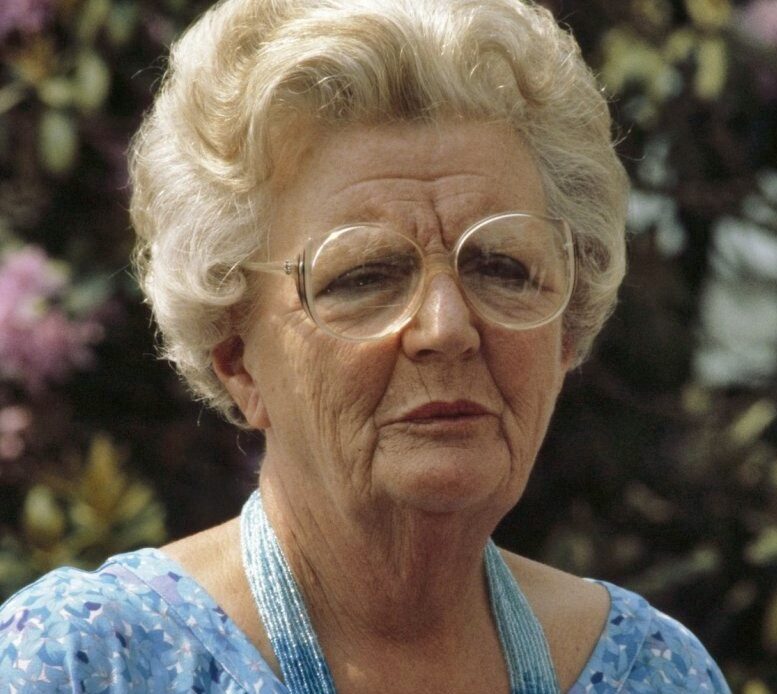 A new exhibition has opened about Queen Juliana of the Netherlands that showcases some of the most important moments in her reign through a unique lens.

Her Majesty was a collector of dolls, and, over the course of her life, she received more than six hundred of them, including some from high ranking people like King Harald of Norway and US First Lady Eleanor Roosevelt.

Now 65 of these dolls, belonging to the Royal Collection, are being loaned to the Borg Verhildersum Museum, which has made them the key part of an exhibition titled “Juliana – a life in dolls.”

The exhibition will also feature photographs and videos from the former Queen’s reign, in what many consider the be the unofficial 75th anniversary of her ascension.

Although she officially became Queen in 1948, following the abdication of her mother due to deteriorating health, Queen Wilhelmina, Juliana became Regent for a short period of time between 14 October and 1 December 1947, and then again in May 1948, a prelude to her ascension a few months later, on 4 September of that same year.

In a reign marked by the independence of the Dutch East Indies (known today as the country of Indonesia) and Suriname, Queen Juliana retained popularity among the Dutch people as she quickly adapted the institution to the rapidly changing times of the post-war era.

Queen Juliana was married to Prince Bernhard, and the couple had four daughters: Beatrix, Irene, Margriet and Christina. Her Majesty abdicated in 1980 in favour of her daughter Beatrix, thus becoming Her Royal Highness Princess Juliana of the Netherlands again.

The exhibition will be at the Borg Verhildersum Museum in Leens, in the Groningen province, and will be open to the public from 1 May until 31 August 2022.