The consorts of 1952: Prince Felix of Luxembourg 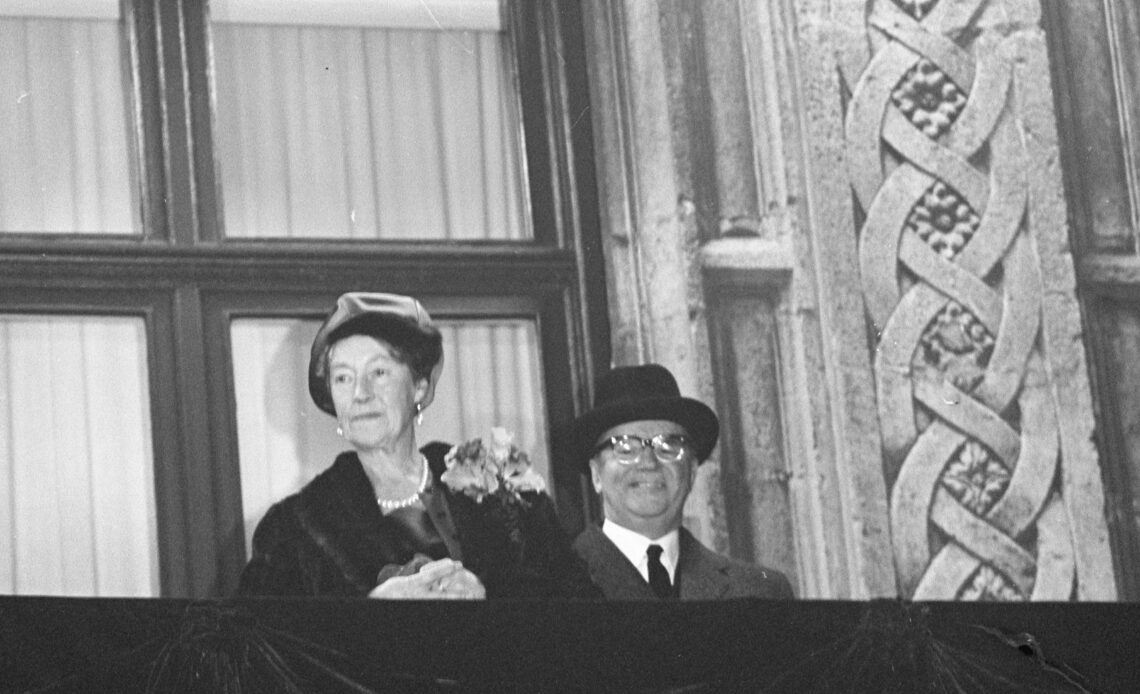 When Queen Elizabeth II ascended to the throne, she had the support of the man she called her “strength and stay” in Prince Philip, Duke of Edinburgh. In this series, Royal Central takes a look at the other consorts of Europe in 1952.

One of only two male consorts at the time of Queen Elizabeth II’s accession, Prince Félix would turn out to be, like the Duke of Edinburgh, his country’s longest-serving consort.

Born in Austria in 1893 as a prince of the House of Bourbon-Parma, Félix had 23 siblings through his controversial father, Robert I, Duke of Parma. On 16 November 1919, he married Grand Duchess Charlotte of Luxembourg, and together they had six children, including the future Grand Duke Jean.

Prince Félix died on 8 April 1970, half a decade after his wife abdicated in favour of their eldest son, Grand Duke Jean.