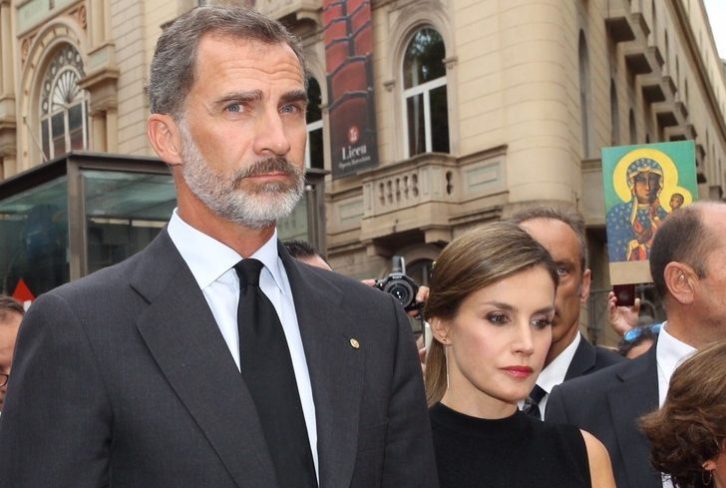 Queen Letizia has expressed her sorrow upon learning that the body of a six-year-old-girl, Olivia Gimeno, was recovered by police on Thursday, 10 of June off the coast of Tenerife.

The Queen was speaking at the closing ceremony of the Santander WomenNow 2021 Convention on Friday, which convened female leaders from multiple industries to discuss gender equality. The Queen is honorary Chair of the WomenNow Committee.

Queen Letizia sent her sympathies to Olivia’s family, saying that “it has been difficult this morning to concentrate knowing the terrible news that has hit us within the past few hours. I want to express my deepest condolences to the family of Olivia Gimeno.”

Olivia and her one-year-old-sister Anna were abducted by their father, Tomas Gimeno, on 27 of April, sparking a massive manhunt across the Canary Islands. The whereabouts of Anna and her father are unknown, though they are presumed dead.

The Queen also sent her condolences to the family of a 17-year-old girl who went missing last week, Rocio Caiz. Her ex-boyfriend has confessed to the murder. The Queen concluded by saying: “I don’t think there is anyone here that cannot sympathize with those that have lost loved ones in this way.”

Condolences have also been sent by Pedro Sanchez, the Prime Minister of Spain.